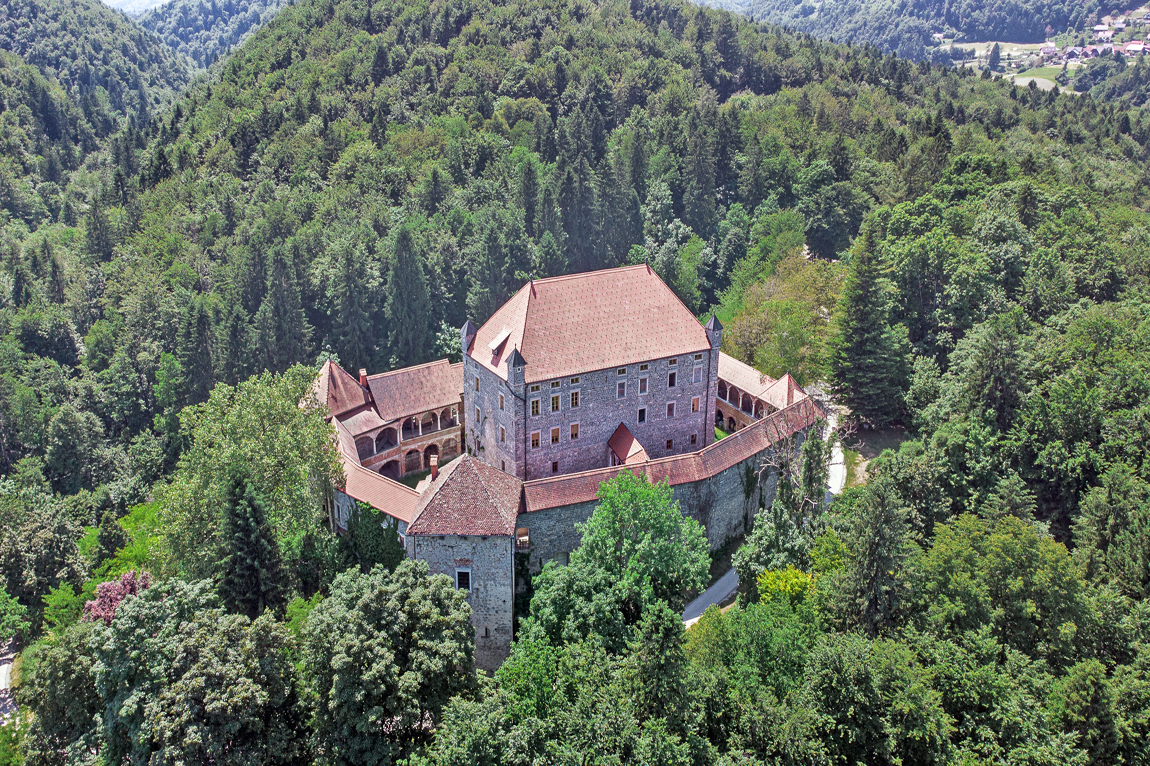 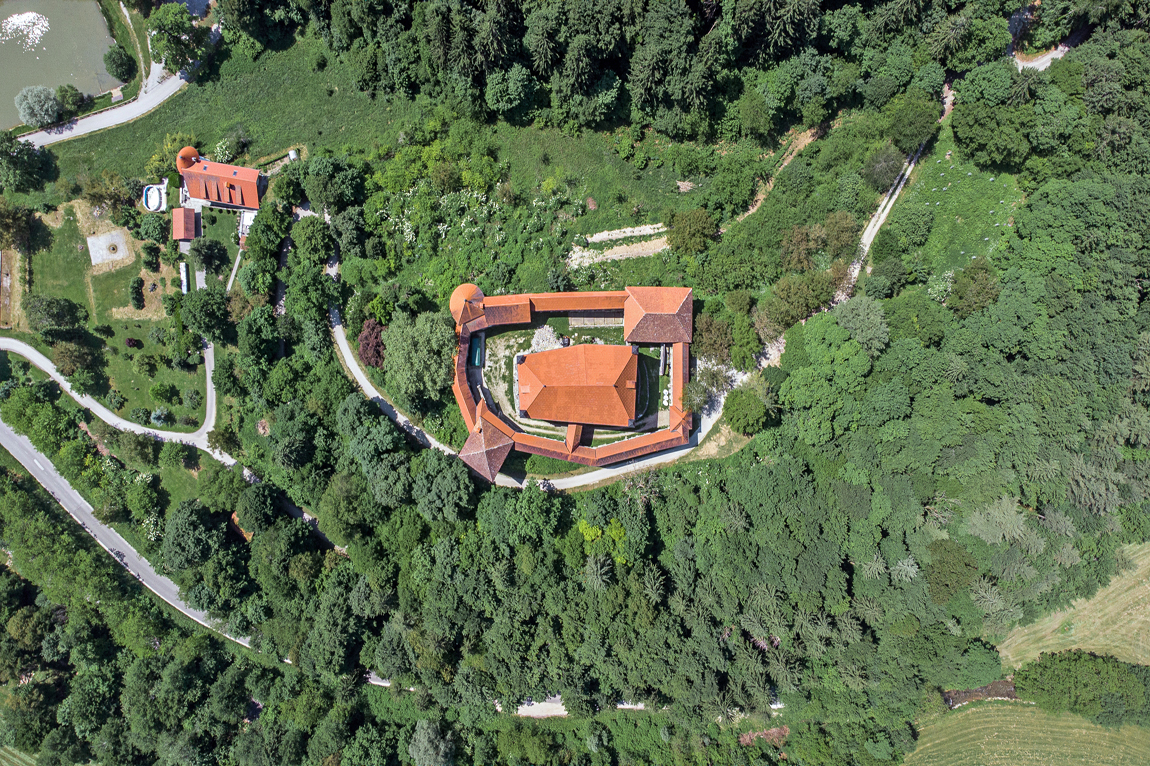 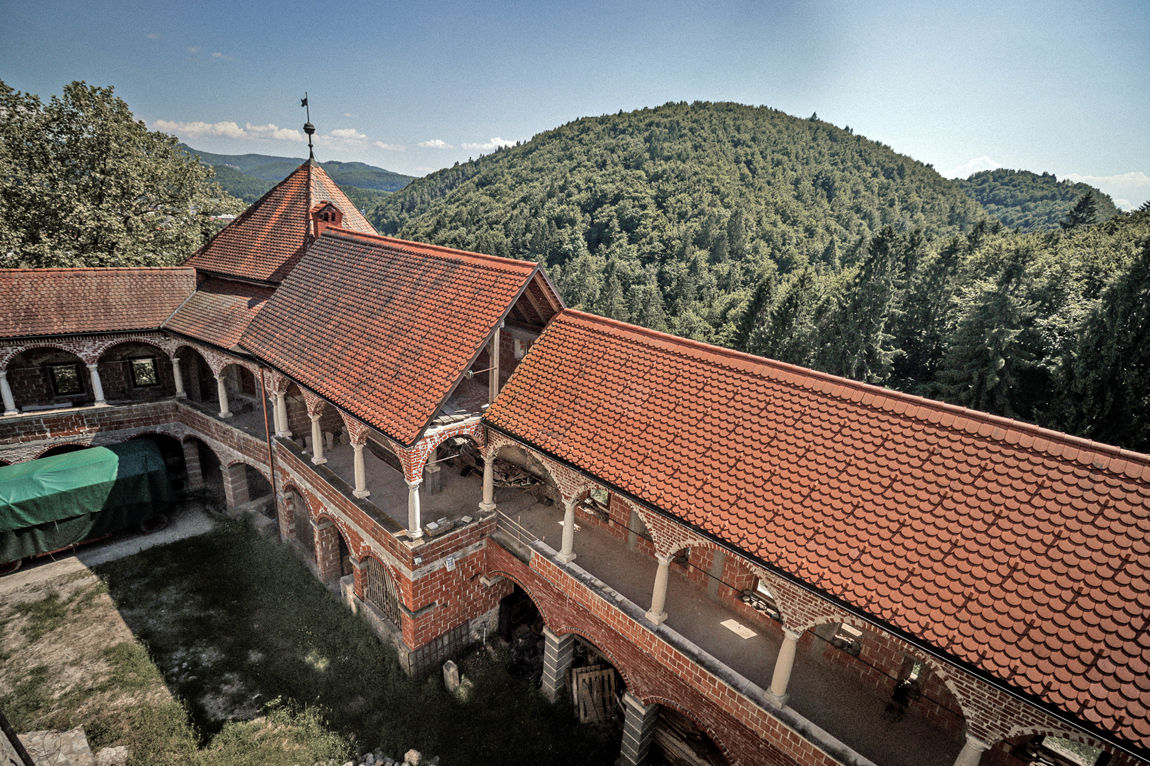 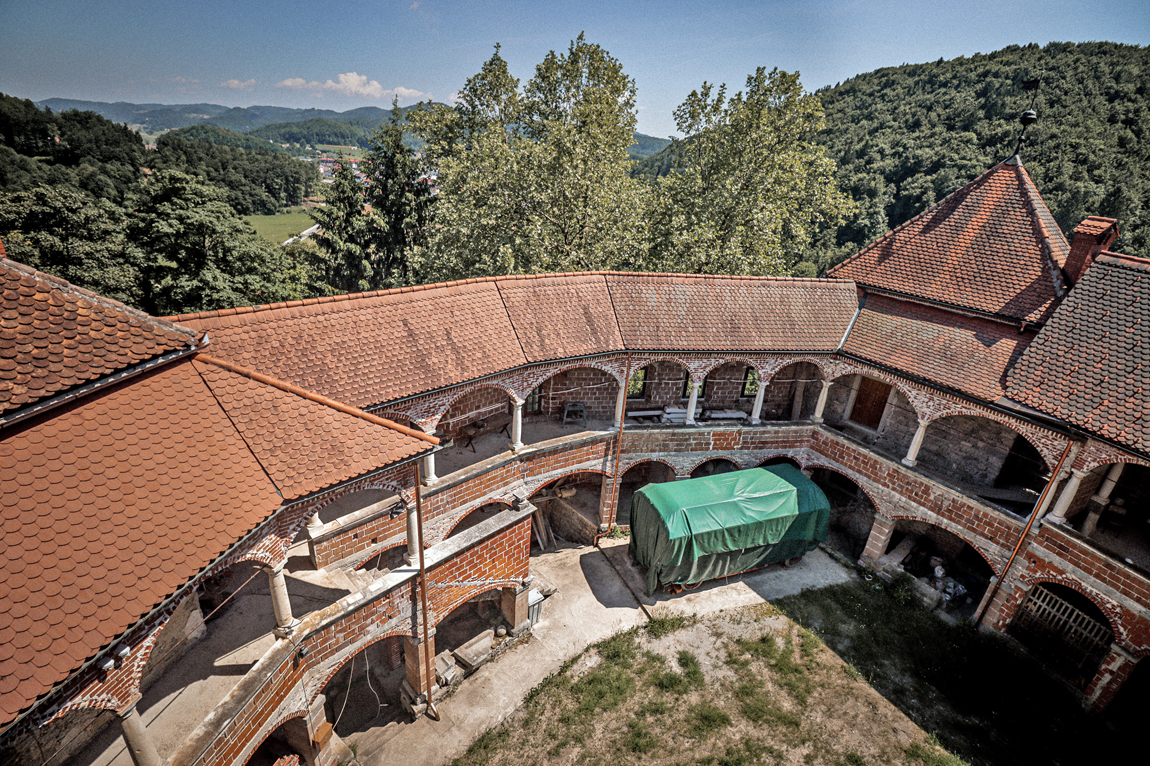 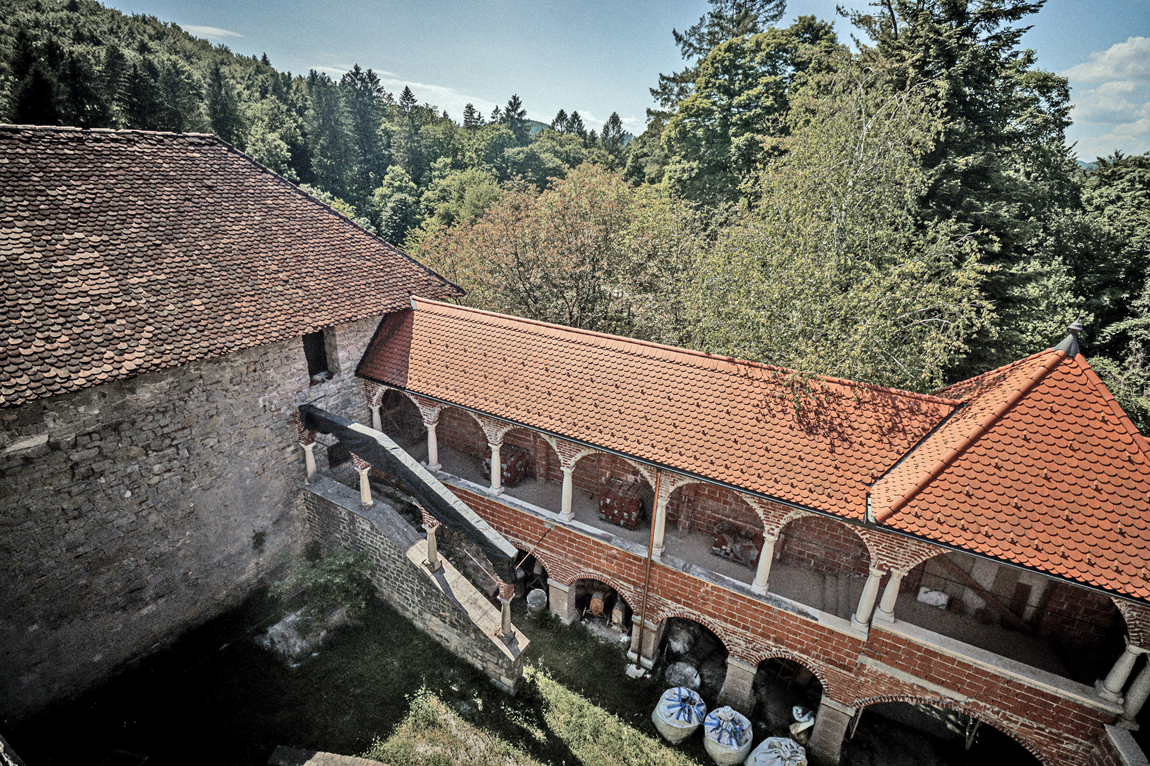 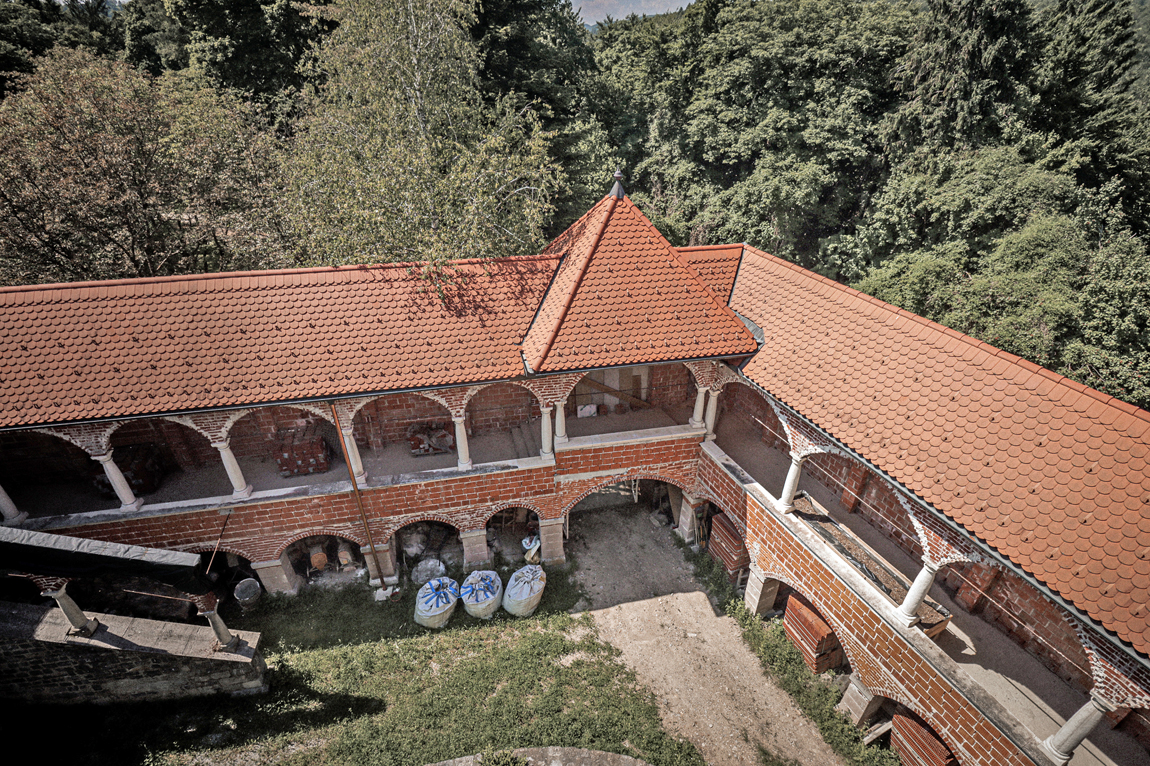 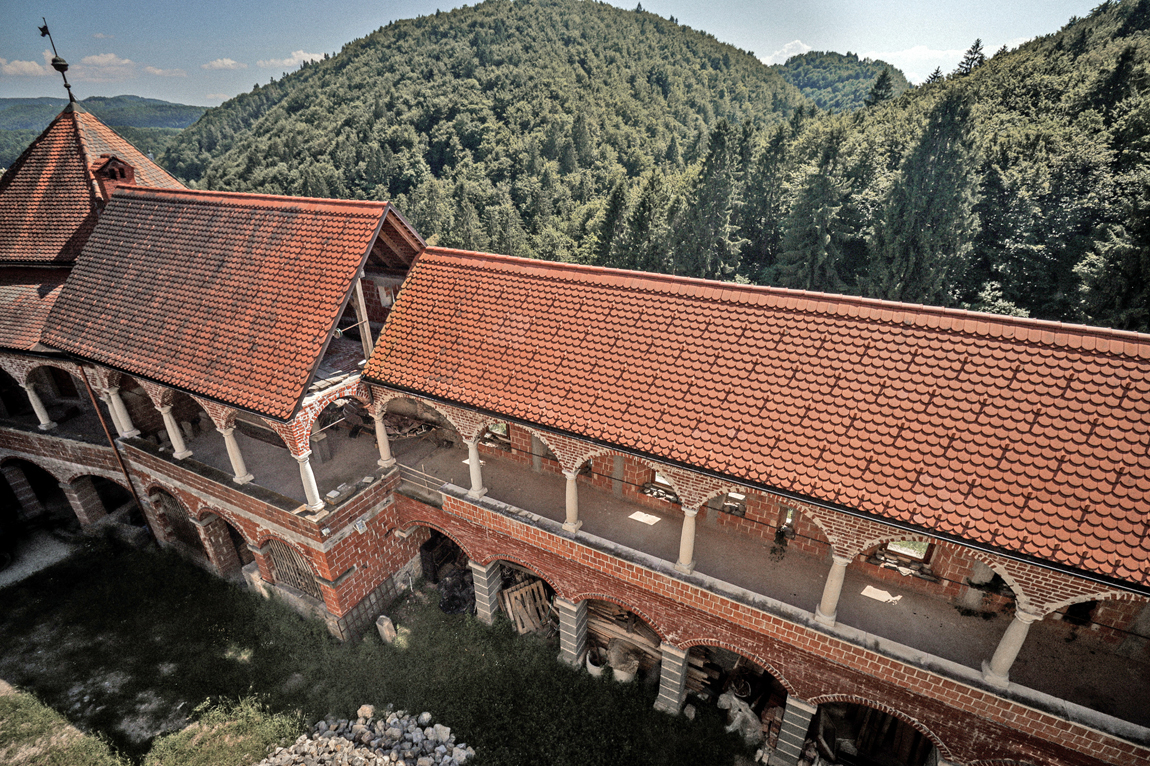 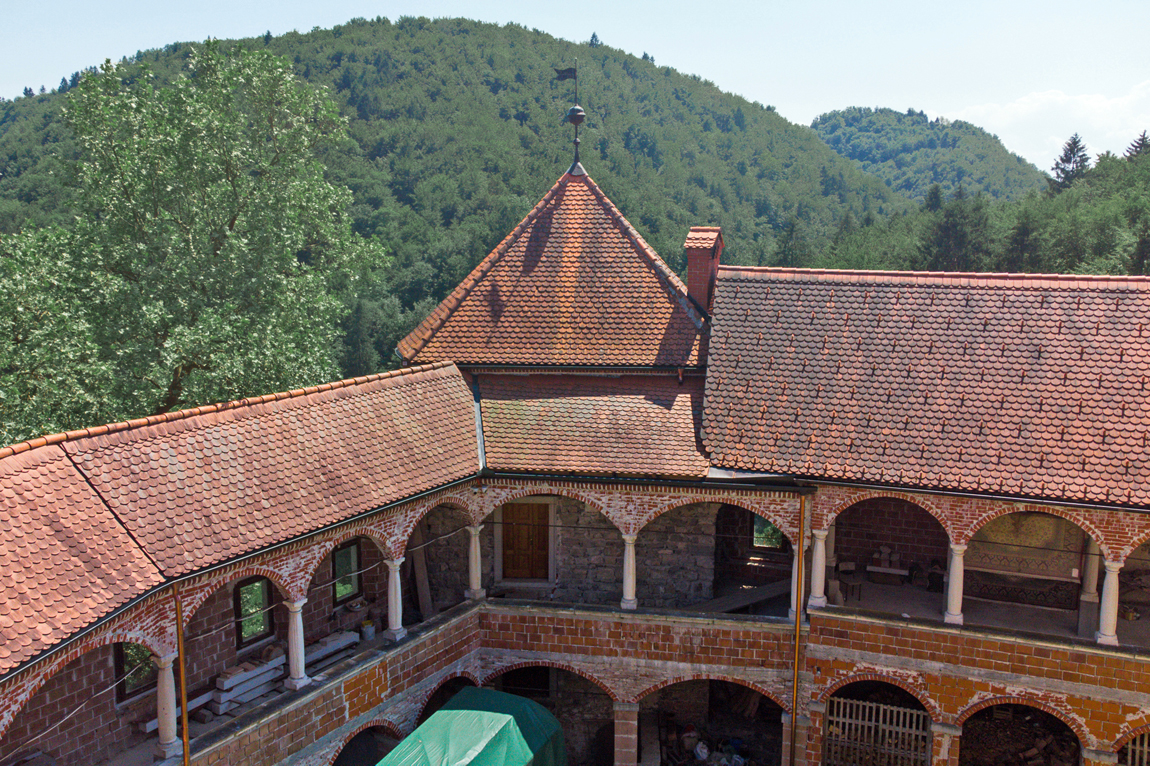 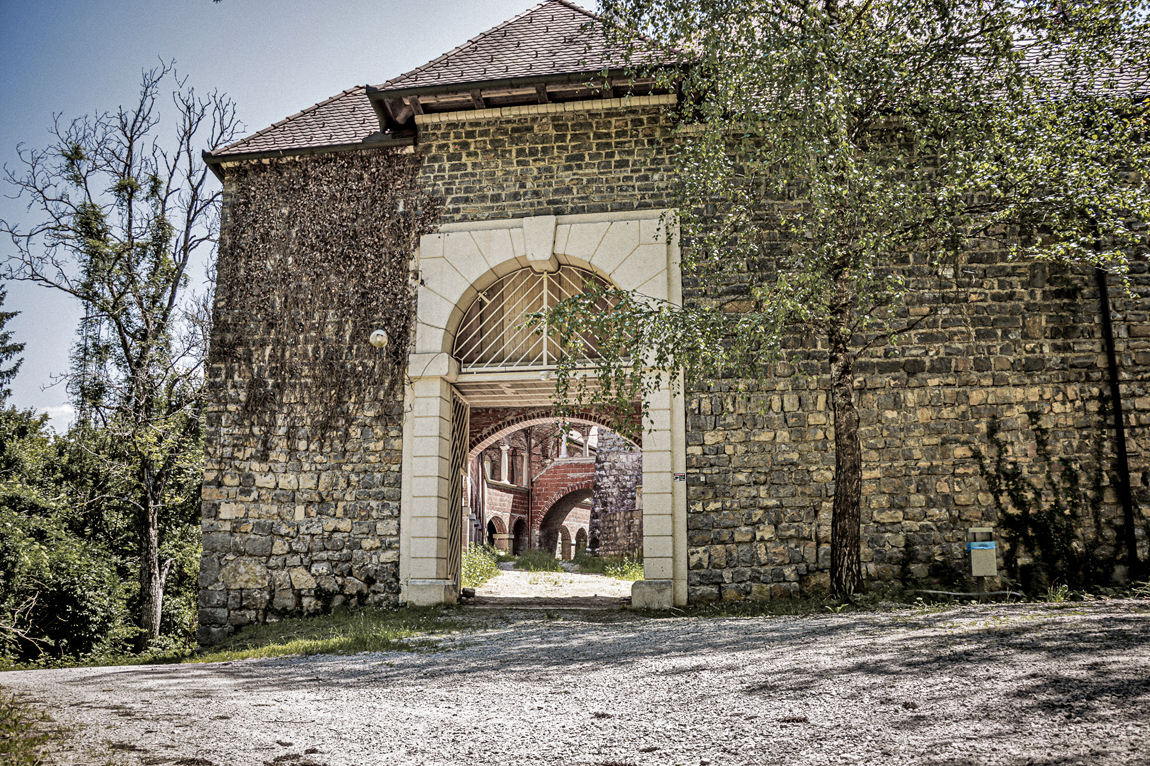 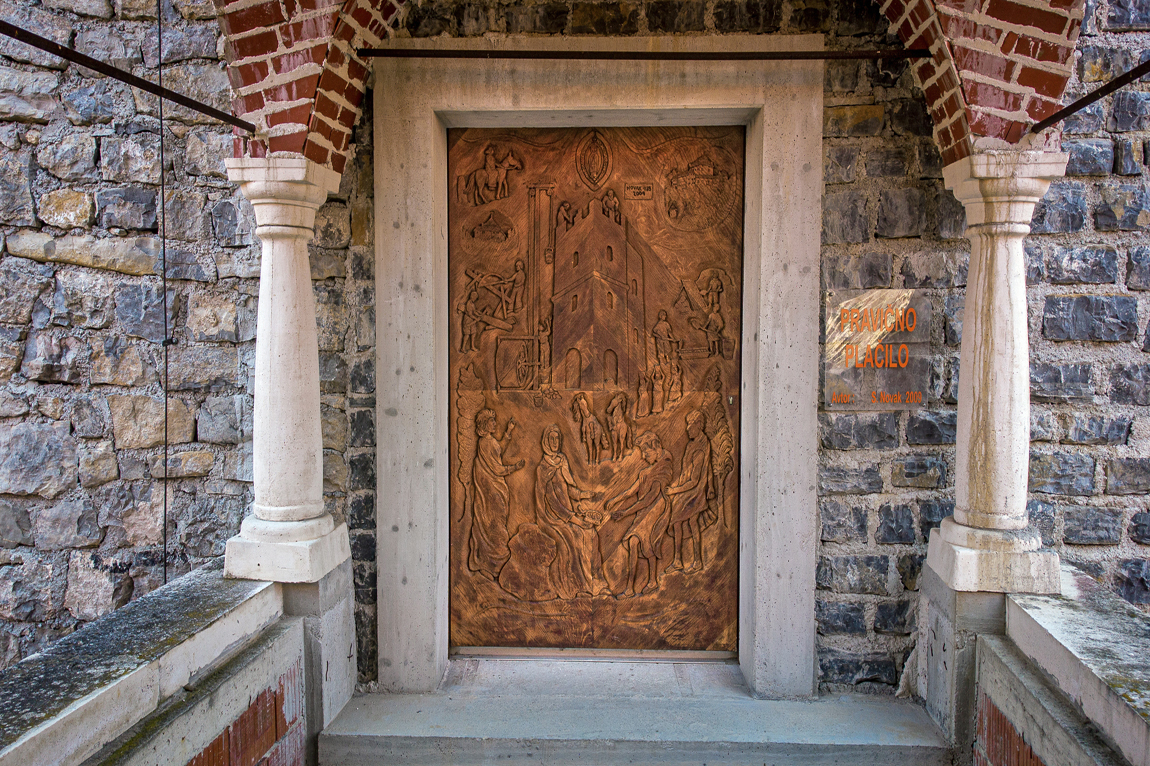 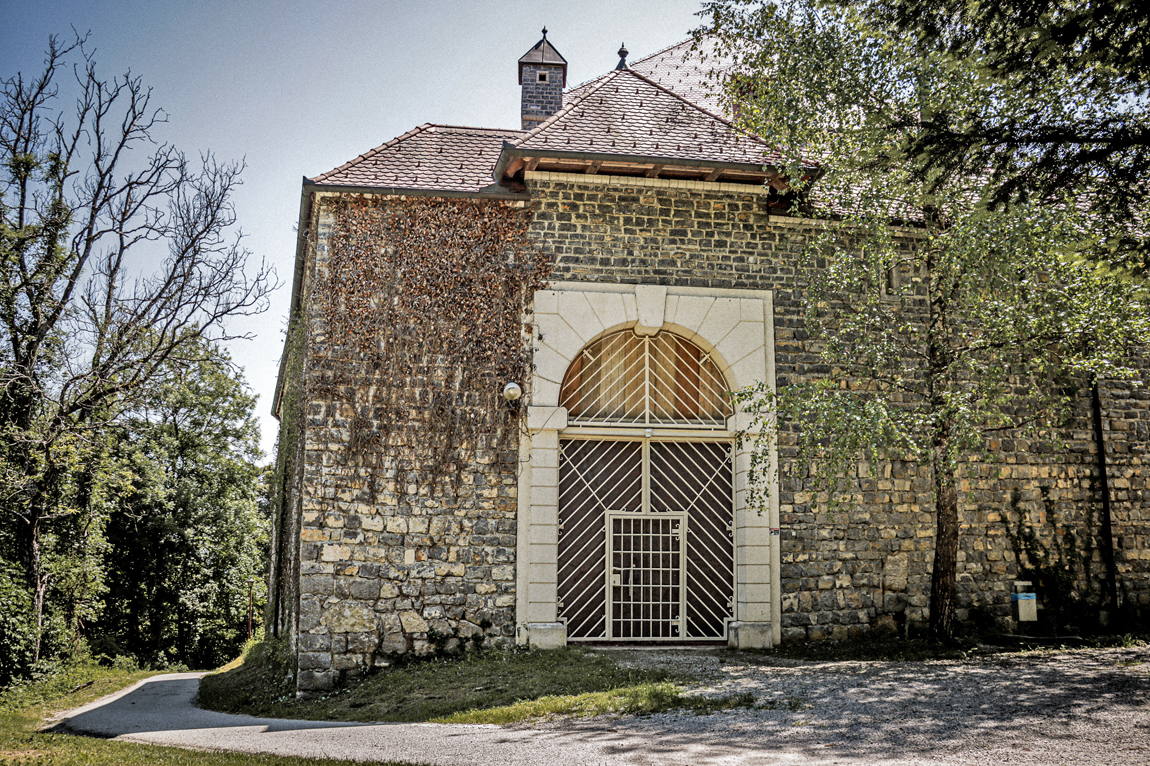 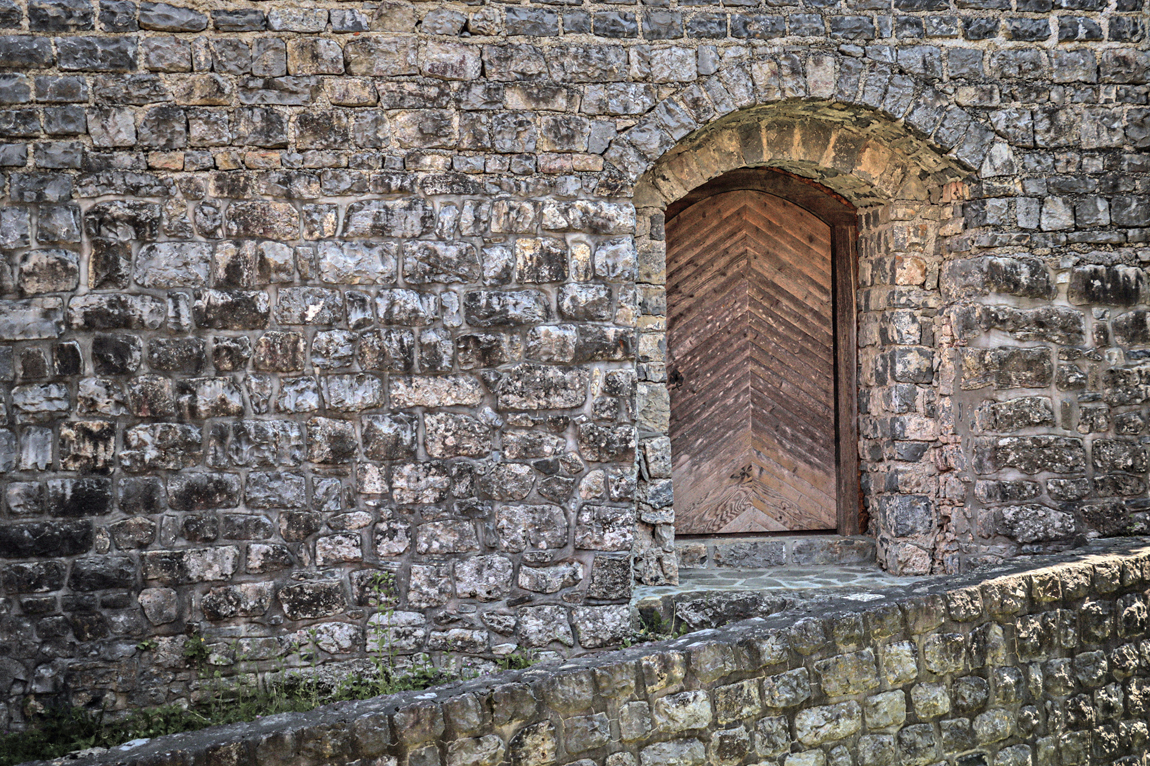 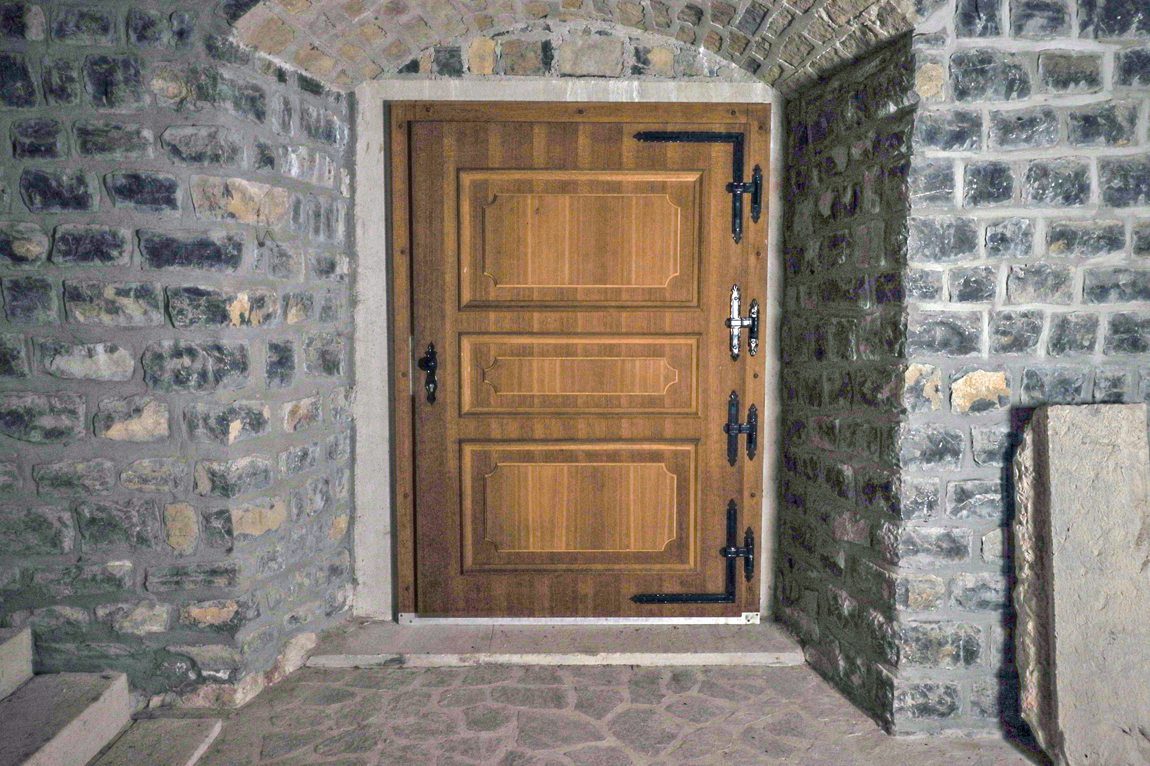 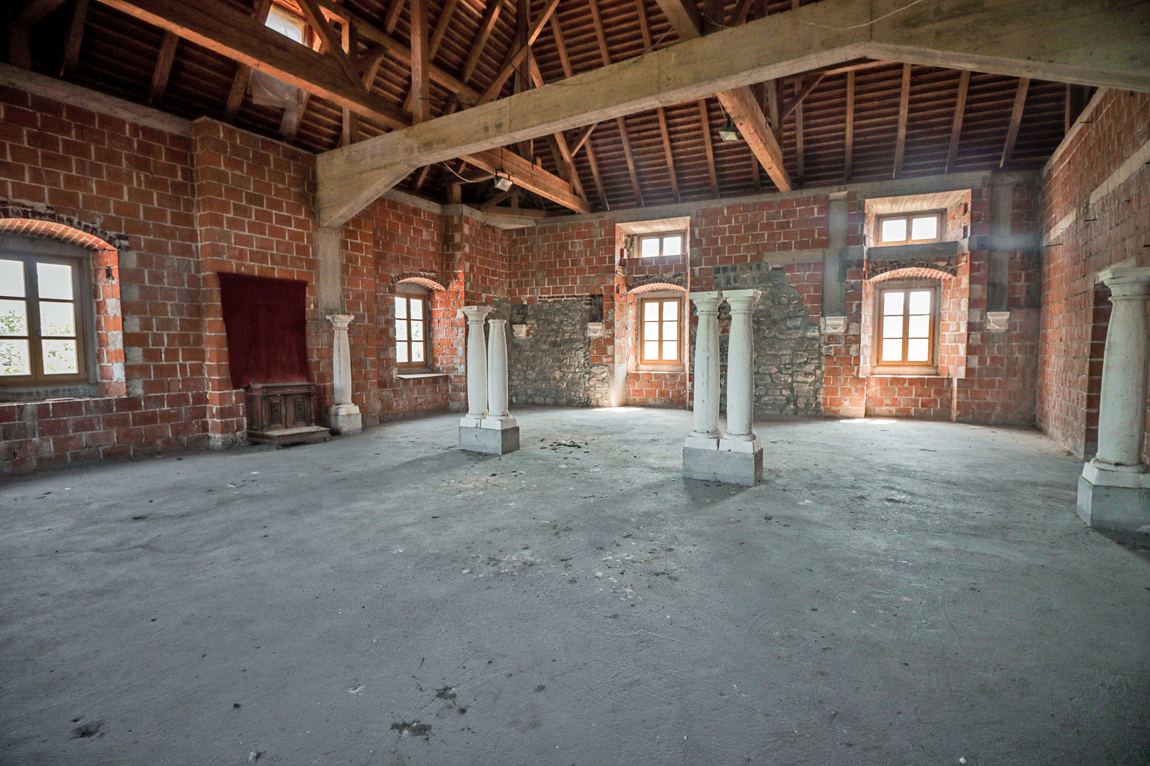 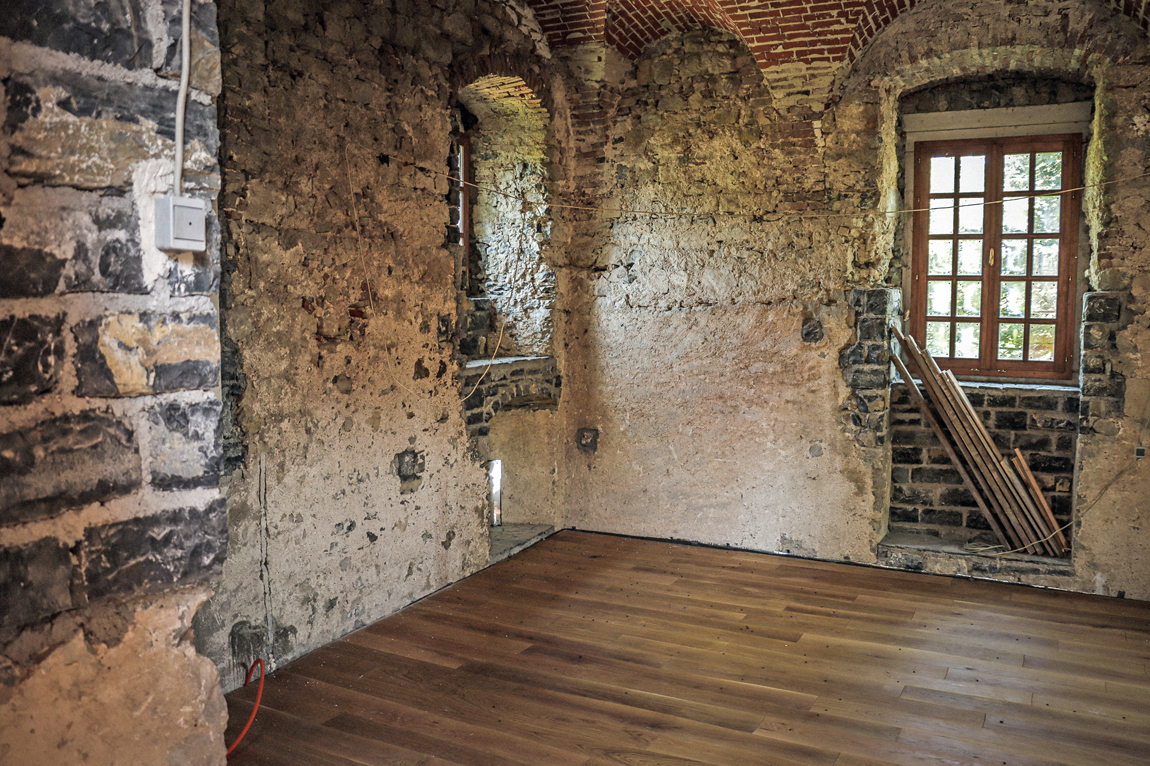 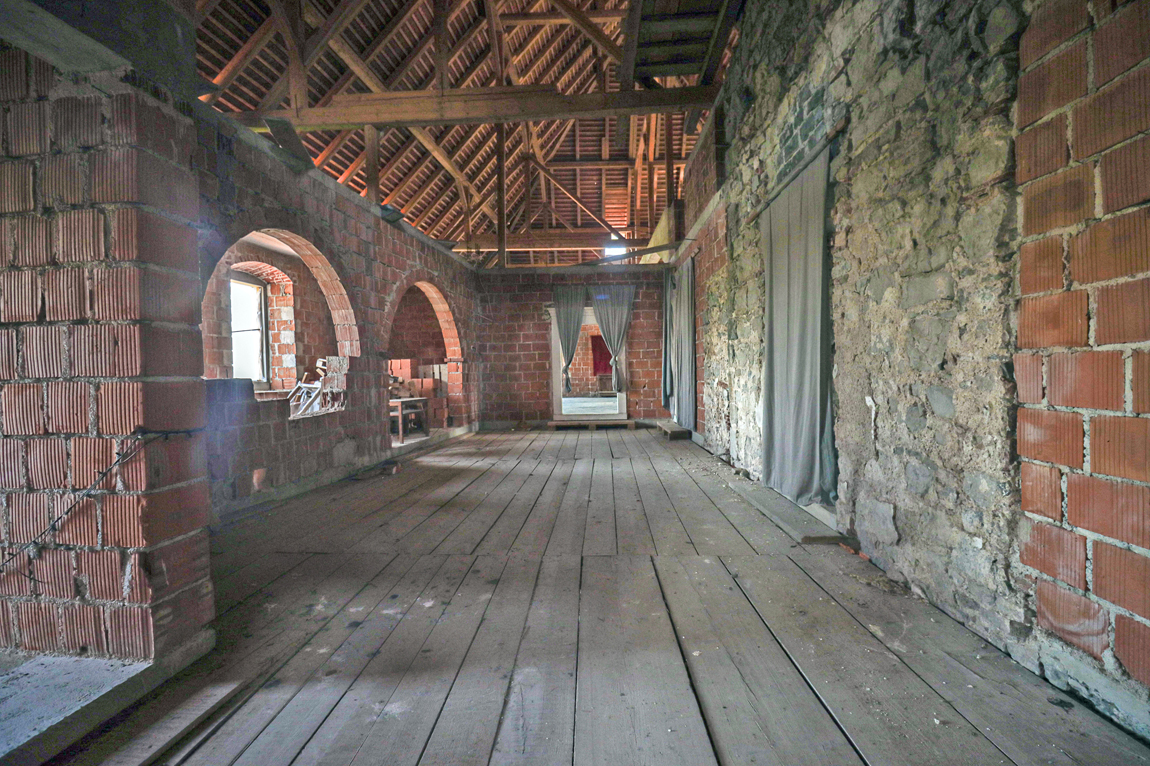 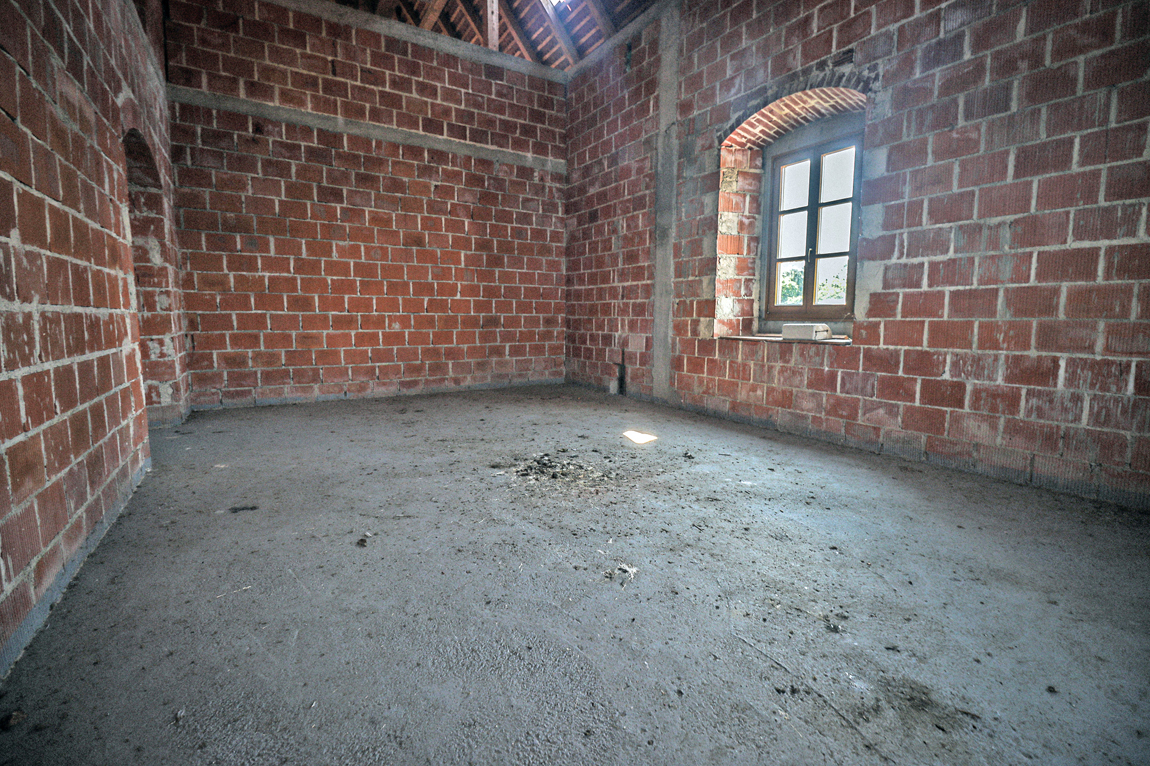 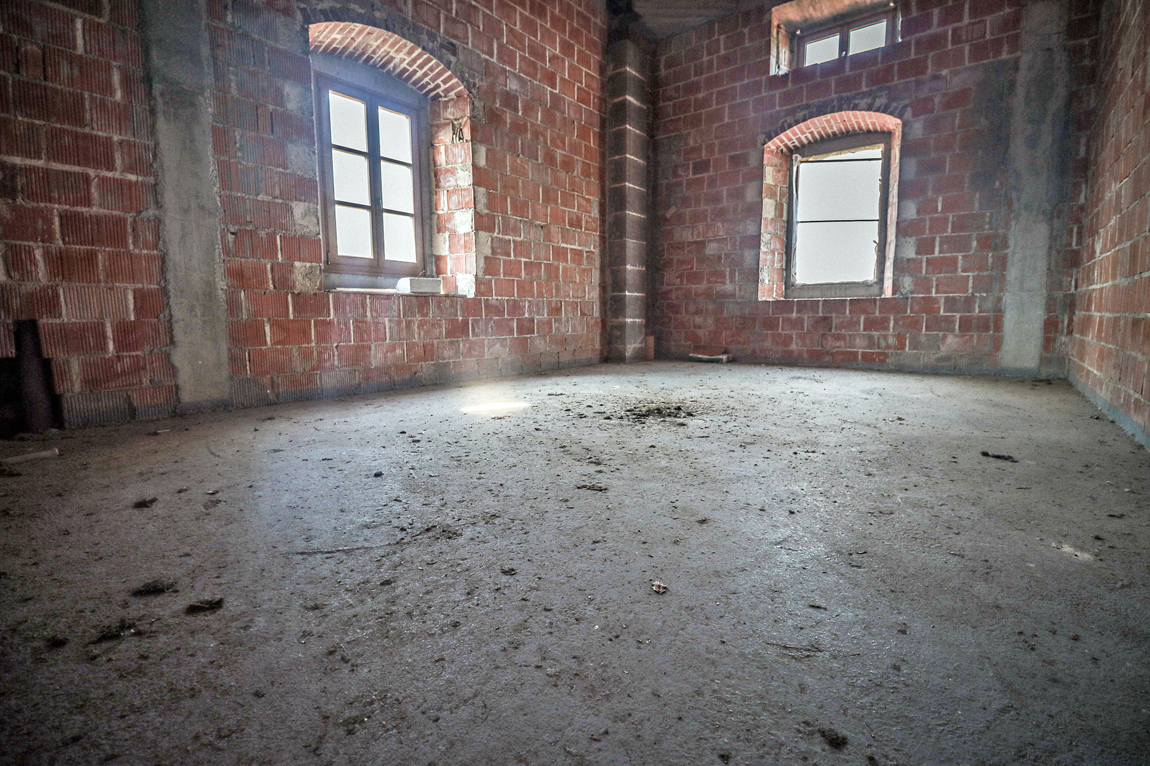 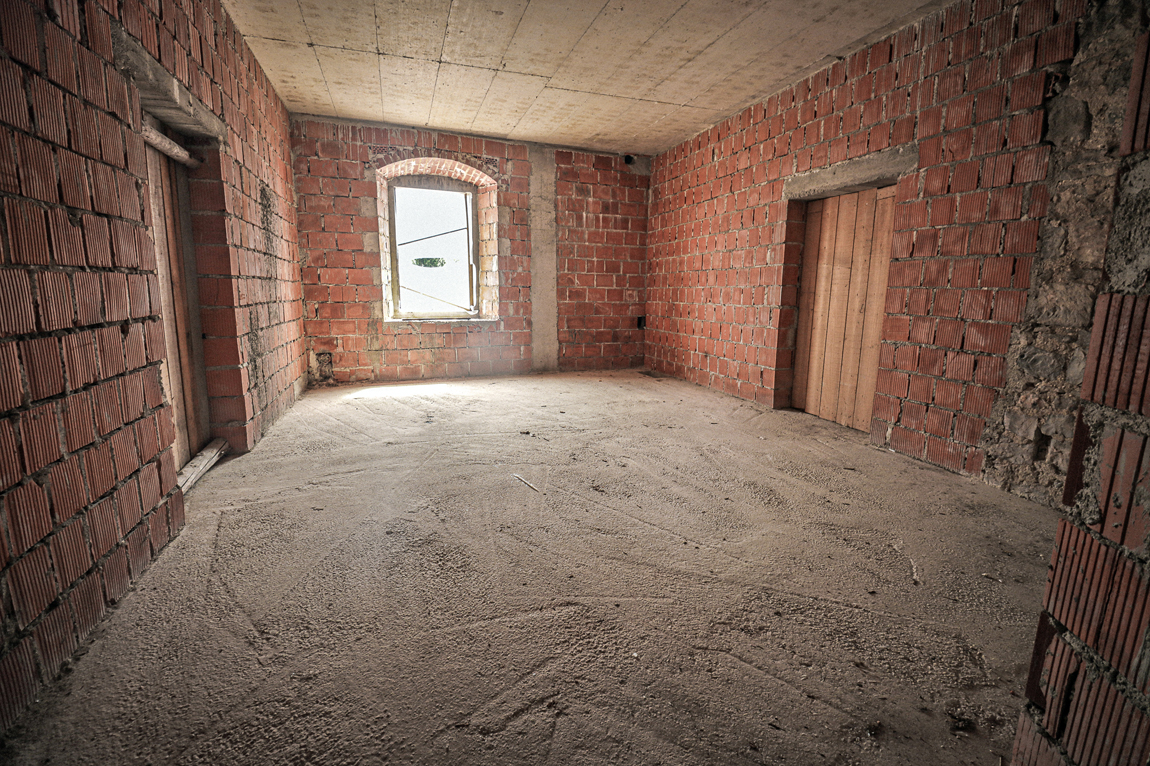 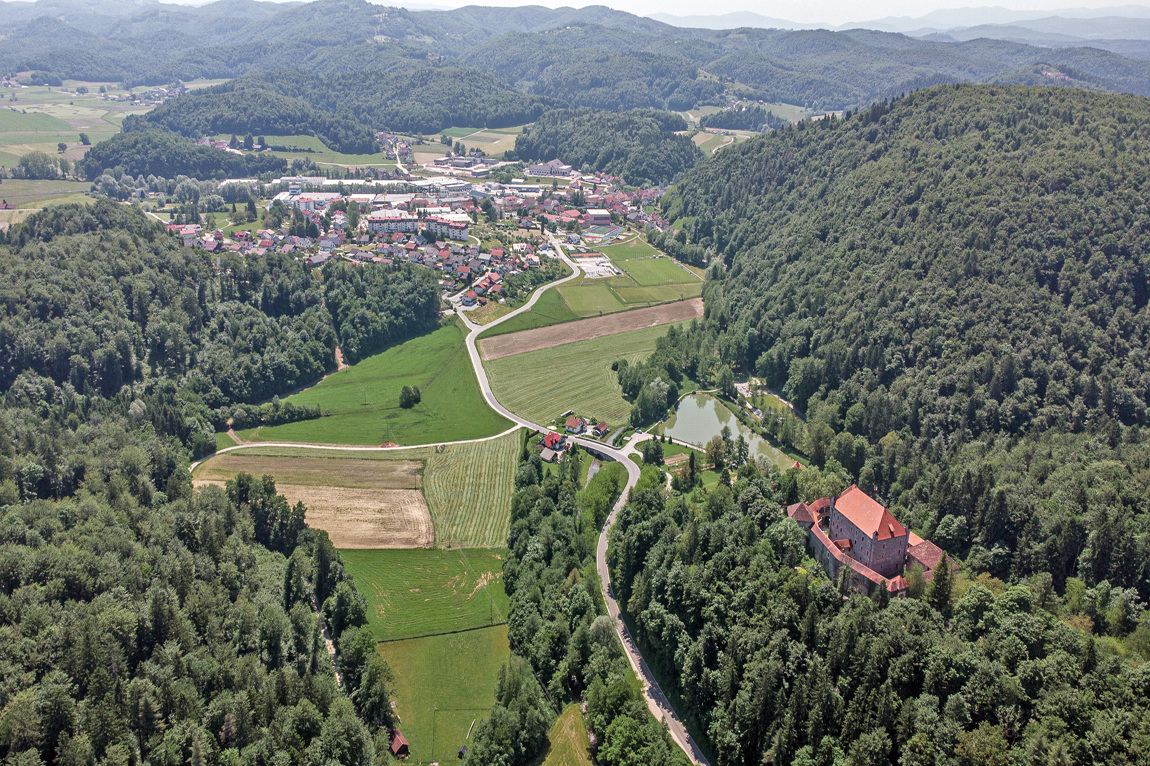 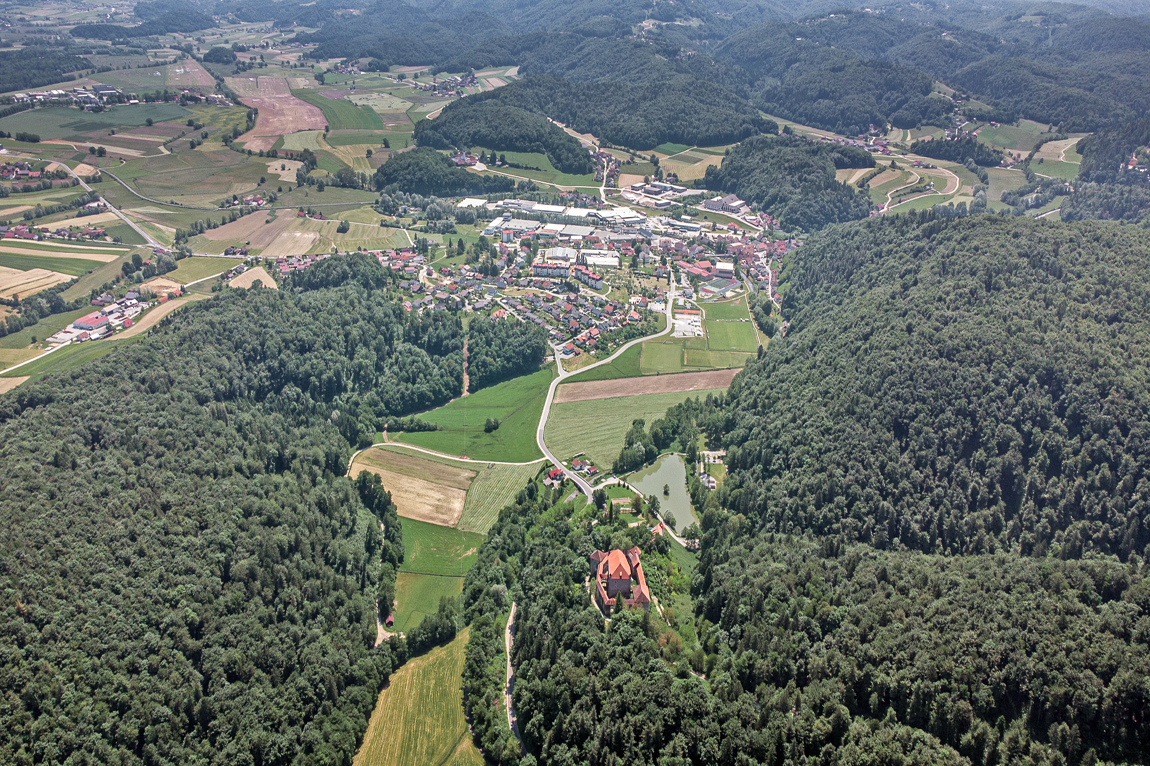 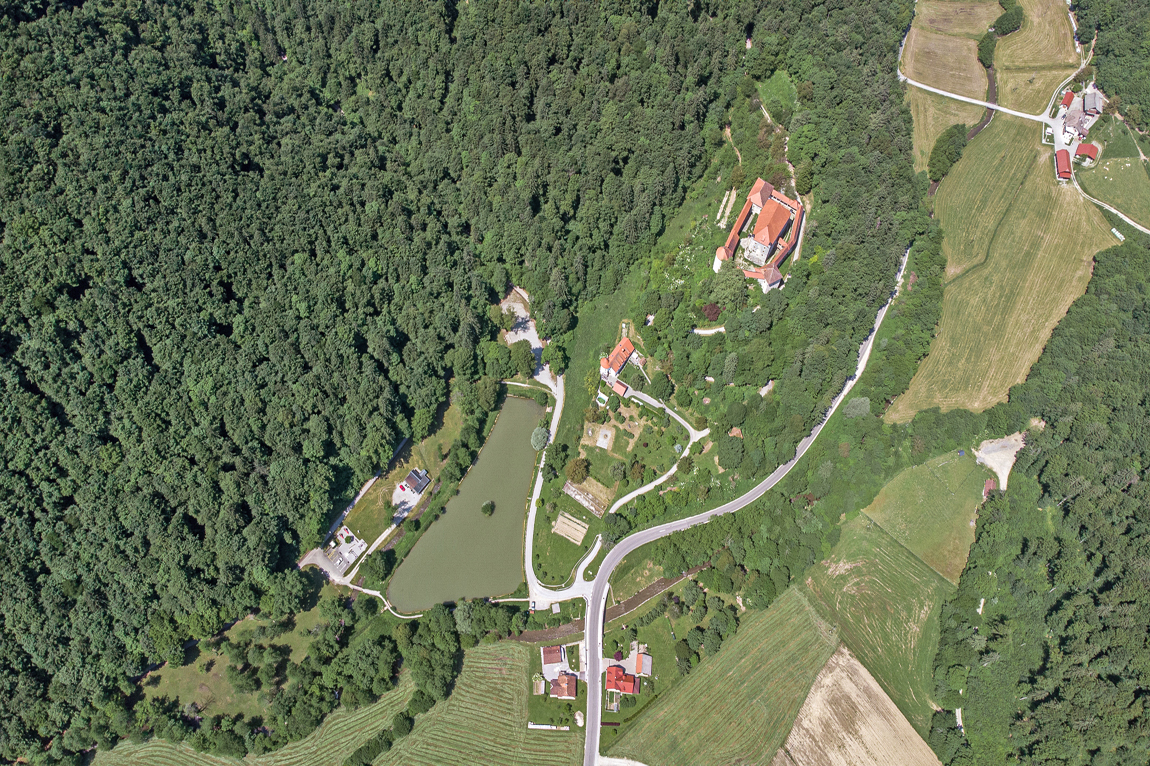 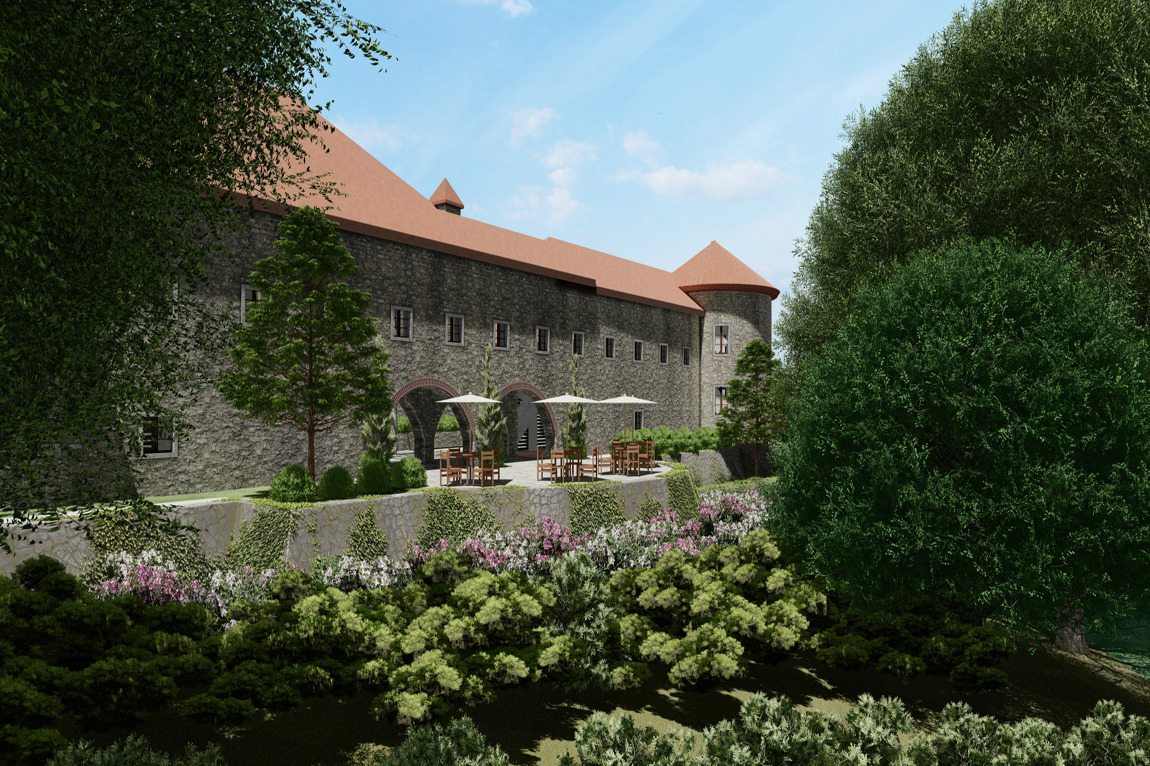 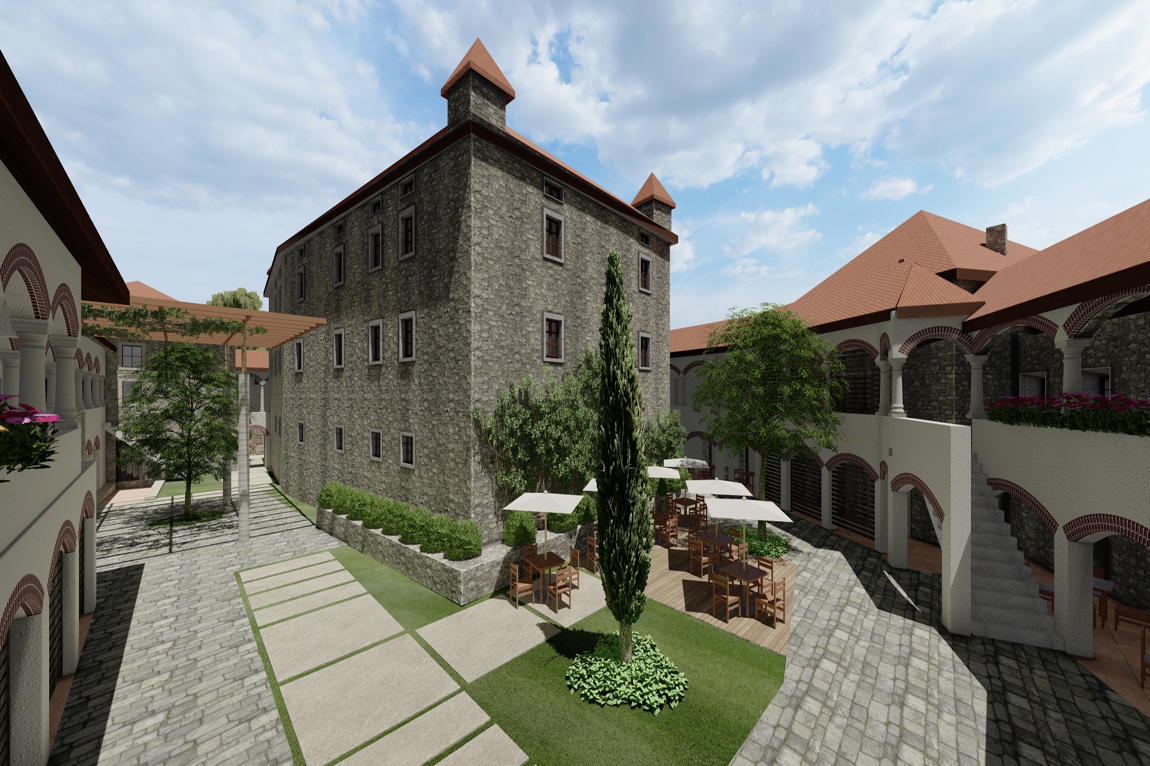 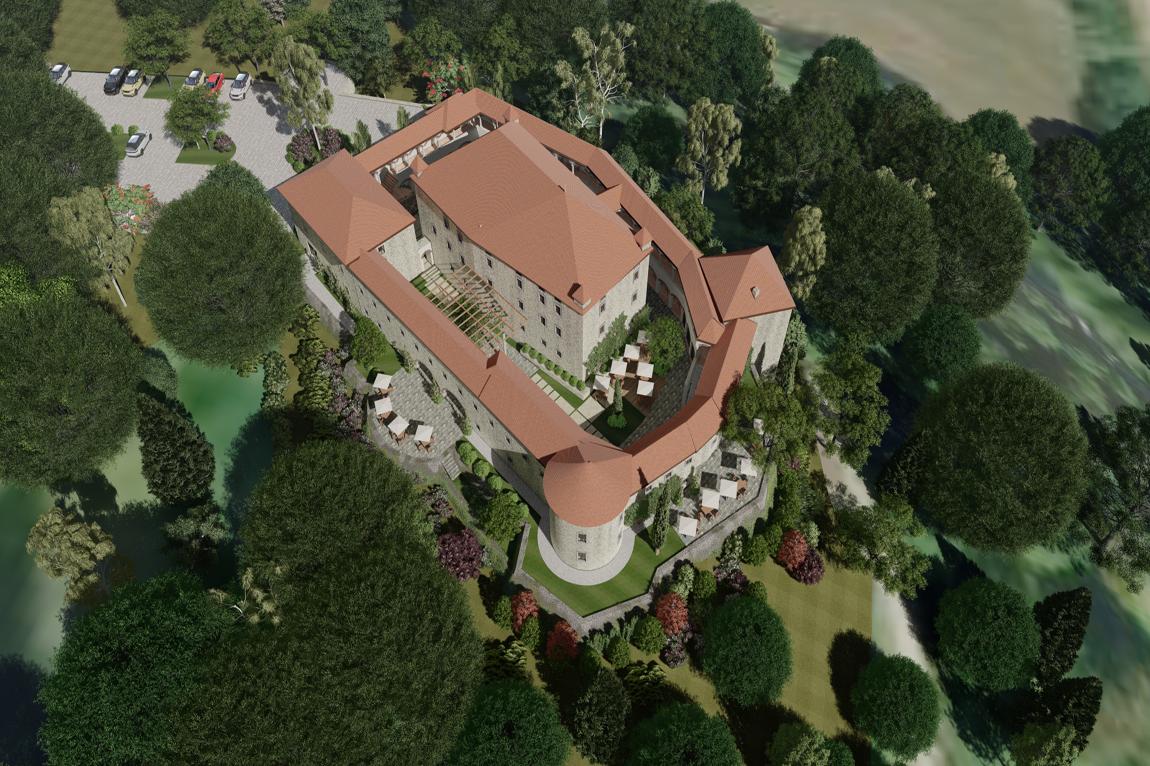 Mirna Castle, one of the oldest castles in Slovenia.

Mirna Castle, one of the oldest castles in Slovenia, is one of the most beautiful and partly renovated cultural monuments of medieval architecture on Slovene territory, also known as Sleeping Beauty.

The beginnings of the construction date back to the end of the eleventh century (1165 ad), which makes the castle among the oldest documented castles in country.

Among the locals, the Castle is known as “the Sleeping beauty”. Denoted by many historical periods, Mirna is a melting point of Romanesque, Gothic, Renaissance, Baroque stylistic features, which makes it a rare monument of medieval architecture in the country.

World War II brought dark clouds above the Mirna castle. In 1942 it was intentionally burned down and almost completely destroyed. Fortunately, professor dr. Marko Marin received permission for the renovation in 1965, which he in the large majority financed himself. The building has been registered as a monument of local importance since 1996.

Mirna Village lies in Mirna Valley and is its largest settlement. Formed by the River Mirna, the valley is situated at the crossing of major regional roads and lies alongside the railway line linking it to major cities in the region. River Mirna is first mentioned in a testament in the early 1016 AD, when King Henry II left the estates within the banks of rivers Sava, Savinja, Sotio and Mirna to count William II, the son of the Countess and Saint Hemma of Gurk. As a noblewoman and founder of several churches and monasteries in the Duchy of Carinthia, Saint Hemma of Gurk is regarded as an important historical figure in Slovenian history.

When you first step into the courtyard of the Castle, you are surprised by the size of the complex surrounding you. Looking around you spot a Renaissance bridge, which is now newly covered with red brick, and fascinates every visitor with its unique arcades.
The oldest part of the Castle is the late Romanesque house, which today forms the southeast corner of the central palace. Built from typical large stone square blocks, the three-storey house has a typical Romanesque rectangular floor plan that was built in the second half of the 11th century. During the time of Turkish invasions, Mirna castle became fortified, owners built an arcaded defensive wall to protect the castle and the land surrounding it. At that time an additional defensive tower lying just below the castle was built. At the start of the 17th century Castle was again rebuilt based on the modern renaissance principles. It was then when Sleeping Beauty was enriched with a castle garden.

The massive walls of the granary are preserved and represent a large and very high open space of 3 floors without floor plates. The roof is covered. In this part, the new owner can make: dance floor, restaurant or conference rooms etc.

The central Romanesque tower was, with great diligence, subjected to reconstruction practically from ruins to a mighty building with an area of 1,440 sq.m., with stone walls, a powerful staircase, a new roof and floor plates. In this building, a luxury hotel with large suites, breakfast room, SPA rooms, a large library and a casino can be created. Some of areas in basement floor can be designed for technical areas or wine cellars.

The Castle and its property (land in the size of 2,413 m2) is defined as an area for tourism. In addition to the castle, there is also a large plot (5,260 m2), intended as an area for rest and recreation. The exterior includes agricultural and forest land.

Historical monuments, exceptional culinary, world-class wine and stunning nature are all integrated within the Dolenjska region.

The development of Mirna Village is directly connected with Mirna Castle – its main attraction.
In Mirna Castle, there’s a potential for an interplay between public and private space. Opportunities for the private space being open to the public are numerous: from the boutique hotels, restaurants, cafes, conference rooms, wedding ceremonies.

All infrastructure located within 1 km. Town of Mirna is located 50 min from Ljubljana and 1 hour 20 min from Croatian border. Highway 8 km.