A guide to Ljubljana

A guide to Ljubljana

Ljubljana: the capital city that doesn’t feel like a capital city. Not here the crowds, the noise and the traffic of other European capitals; instead there’s a friendly, clean and strikingly picturesque city that’s compact enough to tackle on foot. There’s a fairy tale castle and a captivating old town but there are also modern hotels and high quality restaurants serving traditional Slovene cooking as well as the best in international cuisine. Not a typical stag party destination, Ljubljana tends not to attract the big crowds that flock to Prague or Budapest and feels far friendlier as a result. Ljubljana is by no means unique in having bucket-loads of history, great restaurants and some excellent hotels, but there is something that sets it apart from other cities.

Ljubljana has a distinctly youthful ambience, but not in a way that’s threatening or uncomfortable. During term times students make up around one tenth of the city’s population and this plays a part in creating a busy, cosmopolitan atmosphere. In 1993 a group of young activists created Metelkova Mesto, an ‘alternative culture centre’. A former barracks building was due to be demolished and the activists persuaded the local authorities to allow them to turn it into an arts centre. Within Metelkova Mesto there are bars and night clubs, concert halls and rehearsal spaces, artists’ studios and gallery space. A former jail now houses Celica, a modern hostel where every room is decorated by a different artist. Even if you don’t consider yourself part of the ‘target audience’, Metelkova Mesto is worth investigating just to take a look at some of the creatively customised buildings.

Ljubljana is a city that recognises and celebrates historical heritage and traditions. The city’s cultural calendar is packed with gastronomic, sports and arts festivals and everyone participates, old and young alike. Martinovanje sees the country come to the city every November 11th: this is the day of the ceremonial ‘christening’ of the new wine. The date is a symbolic one, marking the day when work in the fields ends for the year so the festival is a way to give thanks for the produce. The whole family gets together to share a traditional dinner of roast goose with red cabbage and mlinci, a kind of bread noodle cooked in a broth. Many Ljubljana restaurants have Martinovanje menus and eating out instead of at home is becoming more common.

On February 8th the city celebrates Prešeren Day. Franc Prešeren, a nineteenth century poet, who wrote what would later become the words of the Slovenian national anthem, is regarded as the greatest ever Slovene writer. On 8th February there are concerts and theatrical performances across Ljubljana (and the country generally) to remember his contribution to Slovene culture. Admission to museums and galleries is free on that day. In early March craftsmen celebrate the ‘the Welcoming of Spring’ by launching wooden clogs containing lights onto the Ljubljanica river: this tradition marks the day when it is light enough to work by daylight alone.

During the summer all kinds of events take place, among them several outdoor festivals; Ljubljana, with its abundance of attractive squares and parks, is the ideal place for them. The Ljubljana Festival is the highlight of the summer; in existence for over 60 years, it takes place between the end of June and the beginning of September. Theatre performances, art shows and music events take place in locations throughout the capital. A more ‘bohemian’ festival, August’s Trnfest is a free street arts festival that takes place in Trnovo, a pretty district on the northern side of the Ljubljanica.

For Ljubljana’s energetic inhabitants, physical activities are as popular as cultural ones: for many that means cycling, hiking or running. It’s an easy city to explore by bike and many hotels have bicycles to hire; alternatively there is a citywide self service bike hire scheme, “Bicike(lj)”, with a network of hire stations.

Tivoli Park, just north of the centre, is the green lungs of Ljubljana. On Sundays there are scores of walkers there climbing Cankar Peak and Siška Hill which together are known as Rožnik. Less than an hour away, Krvavec is the nearest ski centre to the capital; just fifteen minutes from Ljubljana’s Jože Pučnik Airport, it allows many skiers to fit in a couple of hours skiing on the last day of their trip. Ljubljana’s new national stadium, Stožice, hosts some international football matches and was the venue for the final stages of the European Basketball Championships in 2013.

Ljubljana has an exciting and varied restaurant scene with new places springing up regularly. More and more ethnic cuisines are represented but some of the best restaurants are serve traditional Slovenian dishes, often re-worked with a modern twist. Vegetarians used to have limited choices but they are now well catered for on most restaurant menus as well as at several dedicated vegetarian cafes and restaurants. Menus frequently focus on seasonal ingredients and a number of food festivals celebrate local produce. The Central Market is a great place to try and buy Slovenian specialties, especially cheese and cured meats.

During the summer Ljubljana’s old town is transformed into one giant pavement cafe as waiters bring out the chairs, tables and sunshades. Cafe culture is an important part of Ljubljana life and everyone likes to stop for a coffee, a wine and soda or even a beer; it doesn’t take visitors long to adopt the routine. On Sunday mornings it’s customary to take a stroll along the river, browse the flea-market and then find a sunny spot on the embankment to meet friends for a coffee.

Comparisons with other capital cities are frequently and understandably made. Ljubljana has lots in common with other central European cities, especially in its secessionist and baroque architecture but Ljubljana is distinct one special way: Jože Plečnik. Plečnik was a Ljubljana born architect who trained in Vienna and spent the early part of his career working in Prague where one of his best known jobs was the re-working of the castle. It is said that Plečnik wasn’t popular among his Czech contemporaries who resented the way that this Slovene architect won the most sought after commissions. Plečnik came back to Ljubljana in 1921 where he was given the post of Professor of Architecture and started his life’s work of re-designing the city. Among his designs were completely new buildings, but he also drew up plans for the renovation of many existing ones, most famously the famous Triple Bridge. Plečnik took elements from classical architecture, such as columns and balustrades, and applied them in a new way: his style is highly distinctive and sets Ljubljana apart as unique in appearance. His most famous buildings include the now disused national stadium in Bežigrad, the classical Žale cemetery and the Križanke Summer Theatre. The latter is a former monastery and seat of the Teutonic Knights; today it’s the headquarters of the Ljubljana Festival. Among the many well known names that have played at Križanke are Nick Cave, Hugh Laurie and punk legends the Gang of Four. Plečnik’s house in Trnovo now houses an architecture museum and an exhibition on the man and his work.

What is remarkable is how well the old sits alongside the new. Building conversions in the old town are done with sensitivity and new designs fit well into the existing environment. A sleek glass funicular gives tourists a short cut from the Central Market to the castle; and the Butchers’ Bridge, an award winning glass footbridge, connects Petkovskovo Nabrezje with the market, completing a plan of Plečnik’s that was abandoned with the onset of the Second World War. Modernisation is encouraged but the old traditions are still respected and cherished.

Slovenia is home to growing number of foreigners; among them are several hundred Erasmus students who come from universities all over Europe. The British School of Ljubljana teaches all classes in English; children from thirty-eight countries attend the school. The University of Ljubljana runs courses for ex-pats looking to learn Slovene but English is widely spoken.

Ljubljana is well connected with London and other European cities making it a viable place for re-location, or for those considering the purchase of a vacation or rental property. Increasingly recognised as a venue for international scientific and academic conferences, and international trade fairs, Ljubljana has investment properties that offer an attractive potential rental income. Real estate includes classical old town apartments, sympathetically refurbished villas and contemporary family homes. Opportunities also arise to purchase building plots. 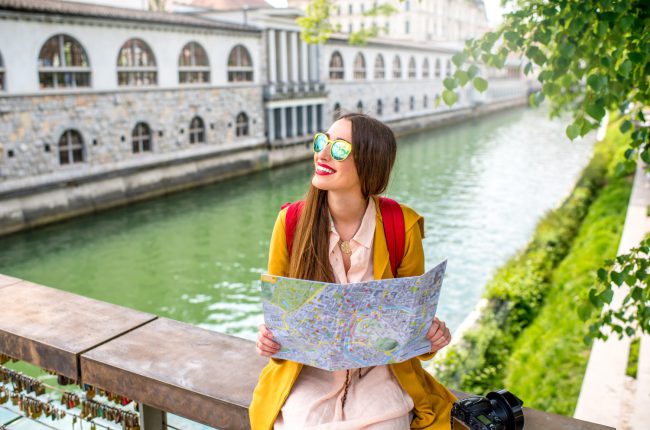 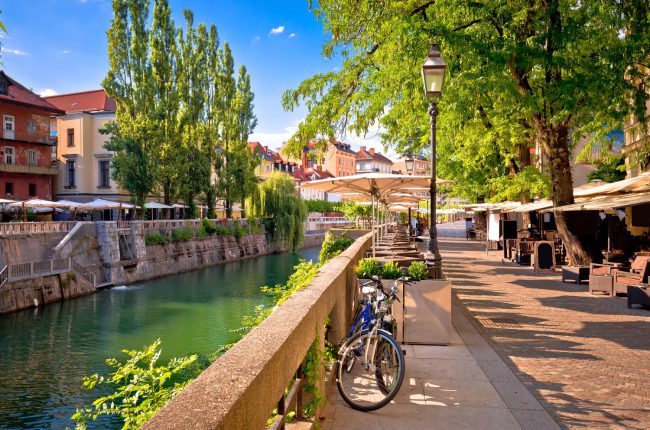 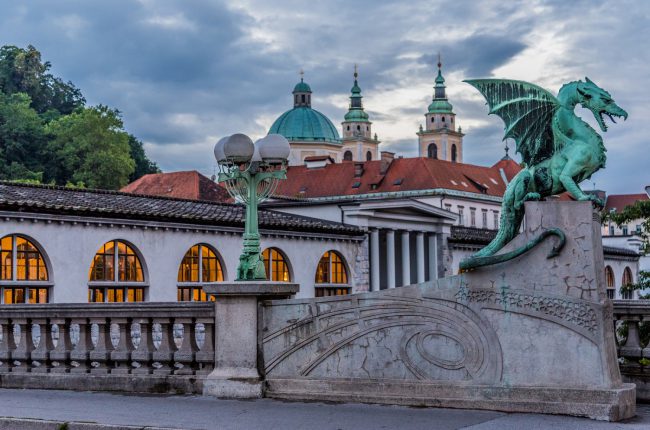 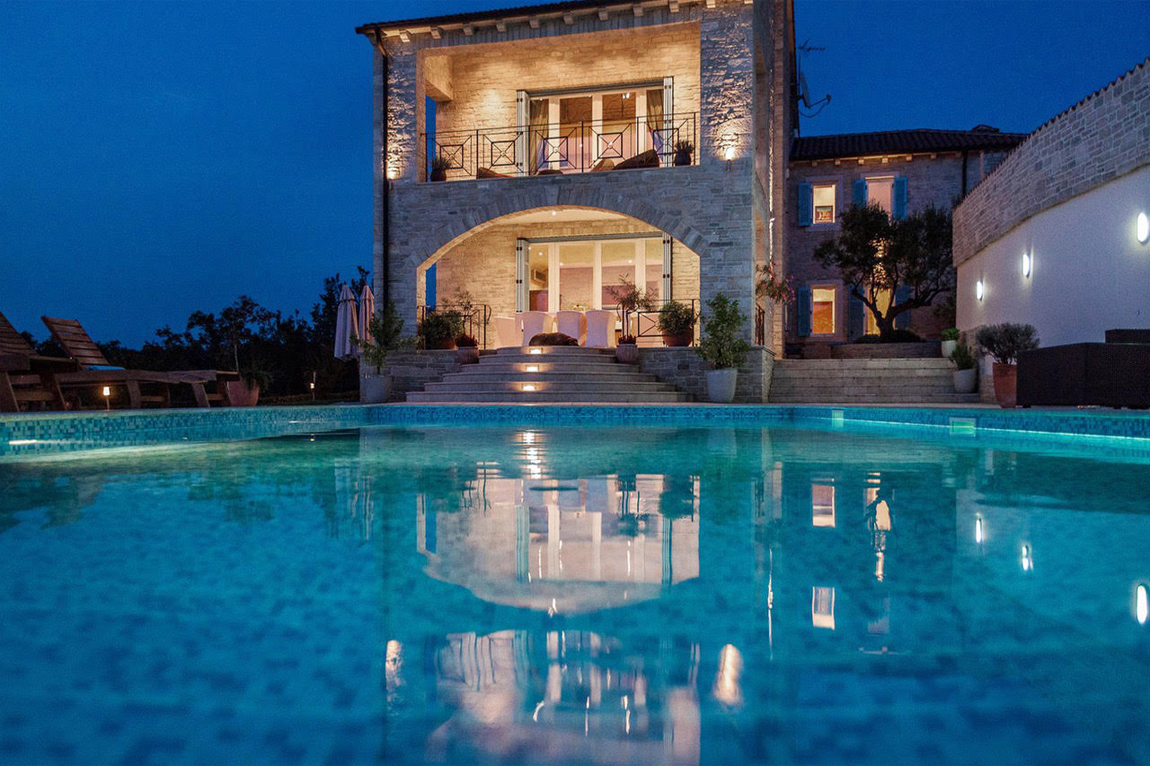 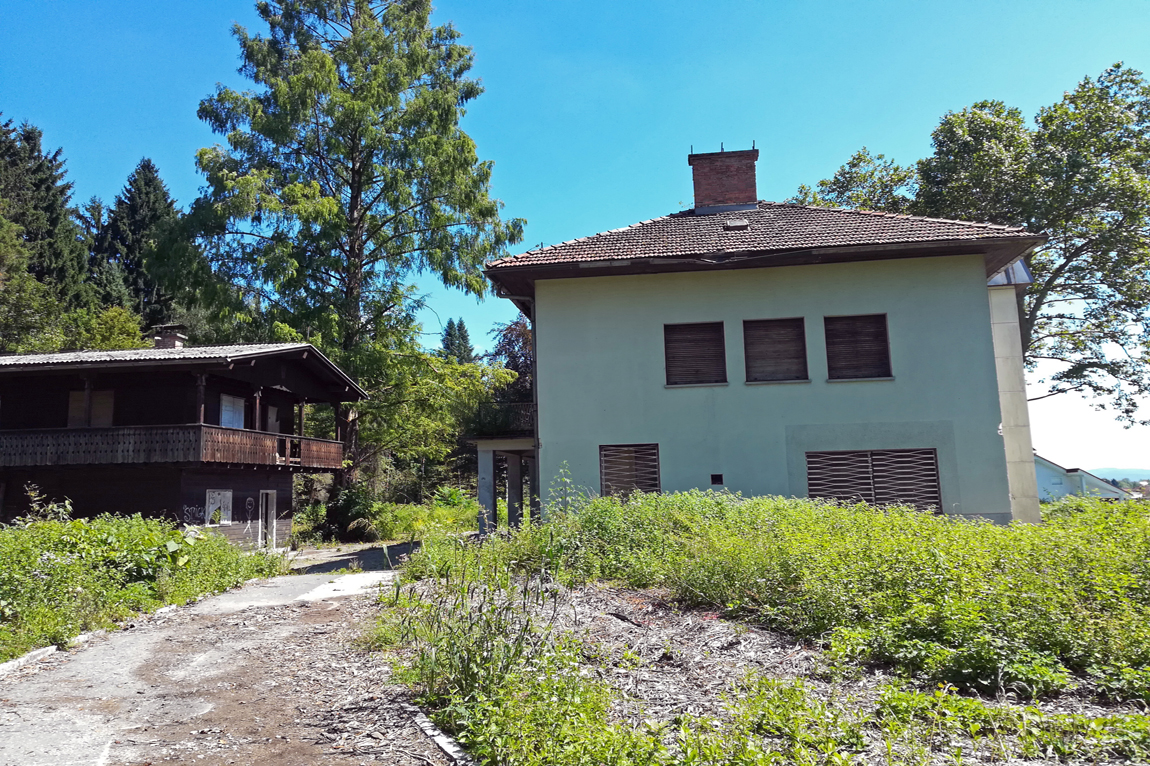 Ljubljana – Unique property with an Old Villa and rich history 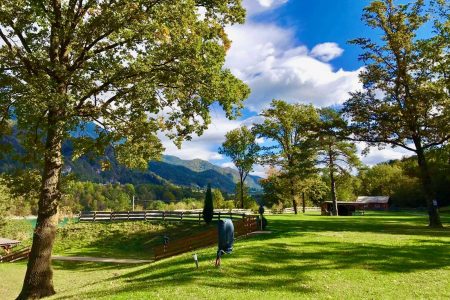 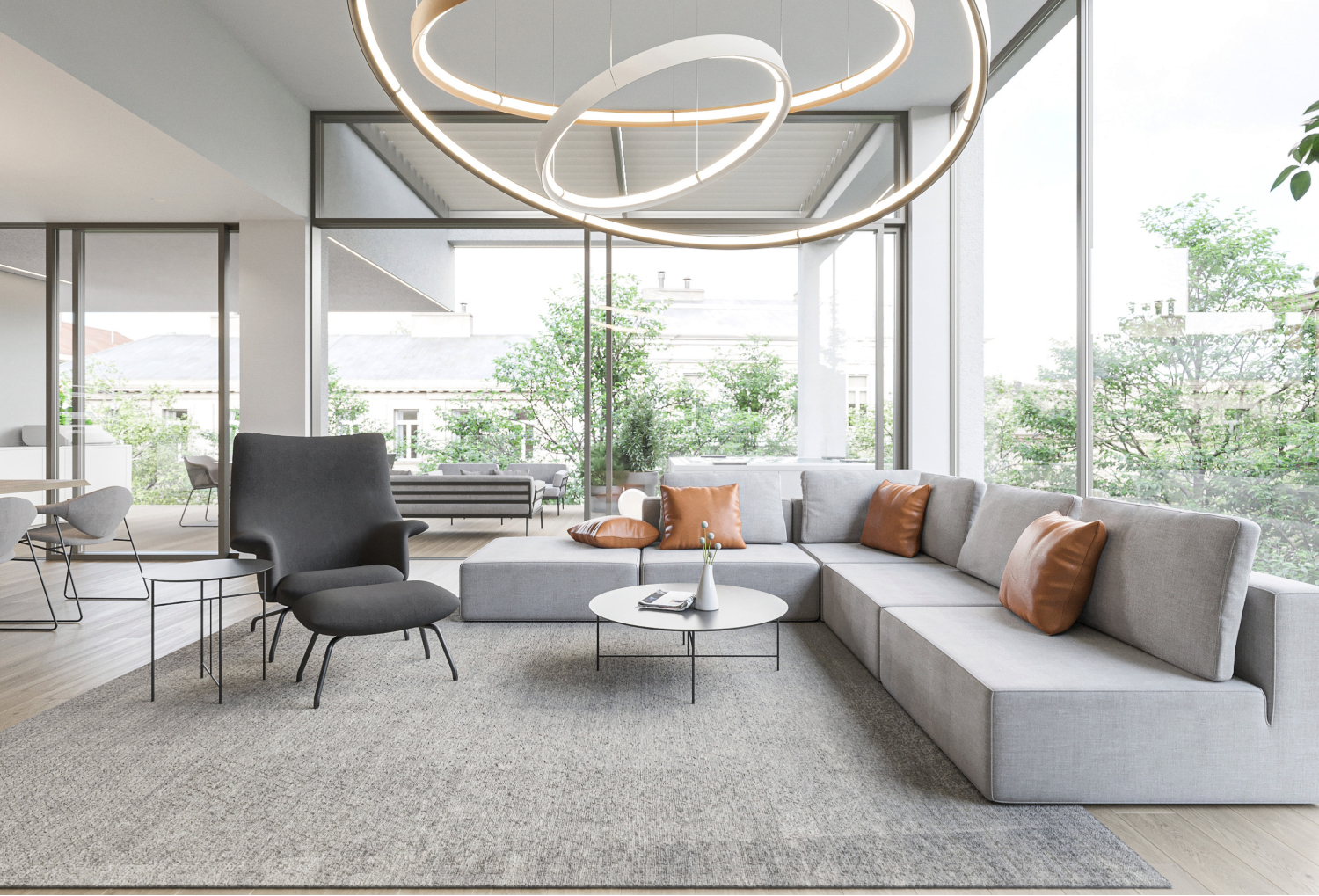 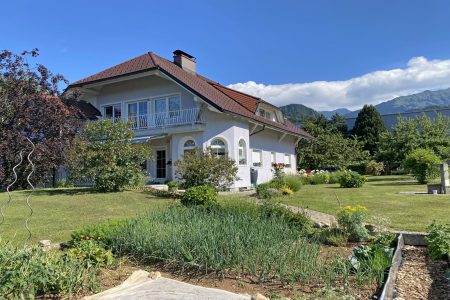 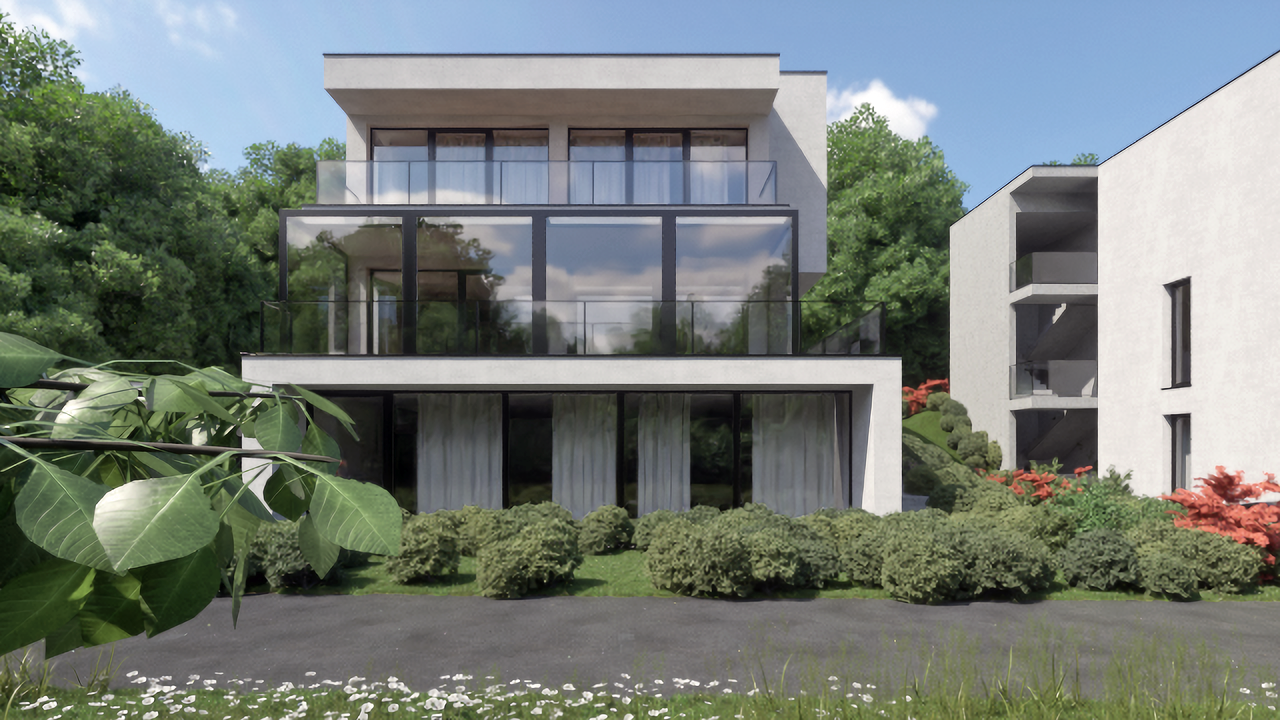 Ljubljana – a luxury villa in a good location 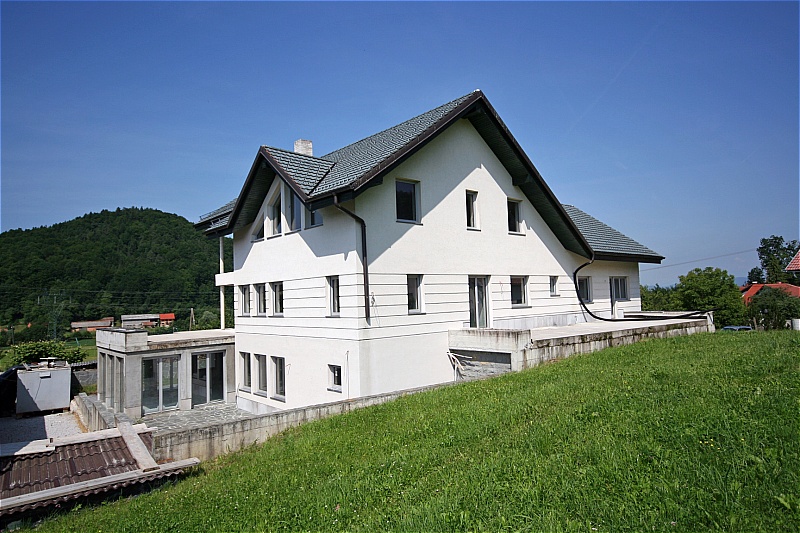 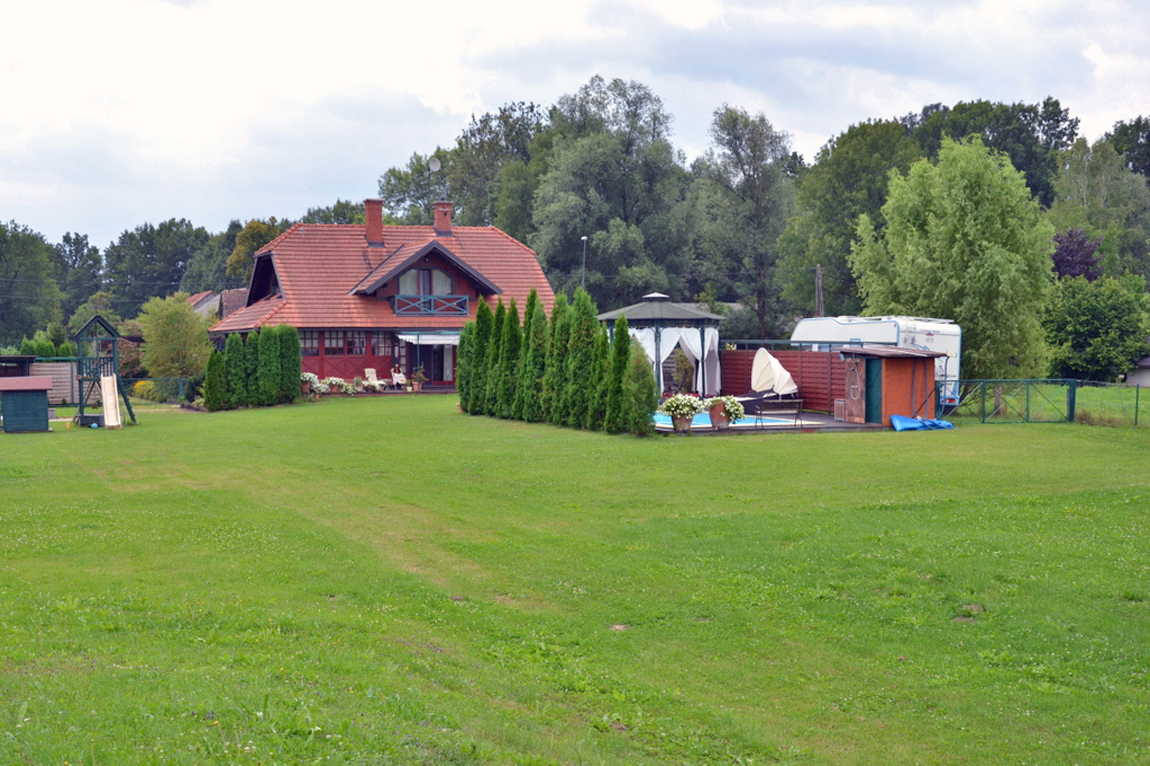 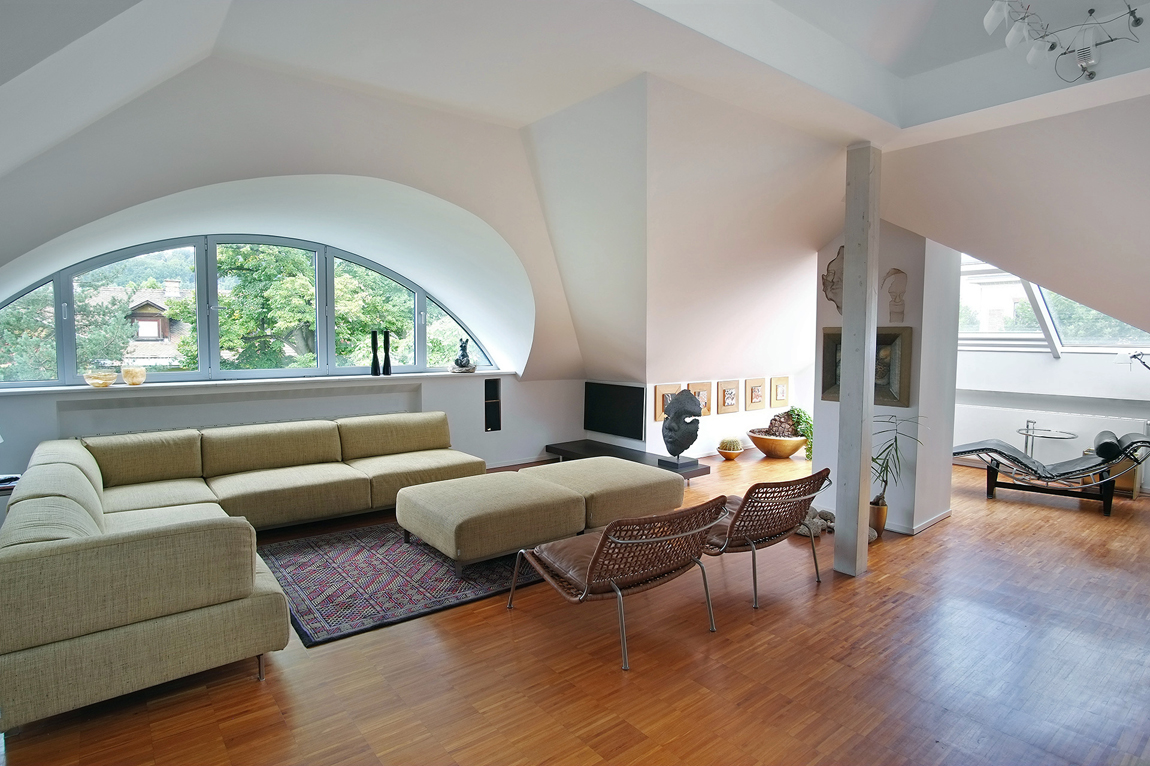 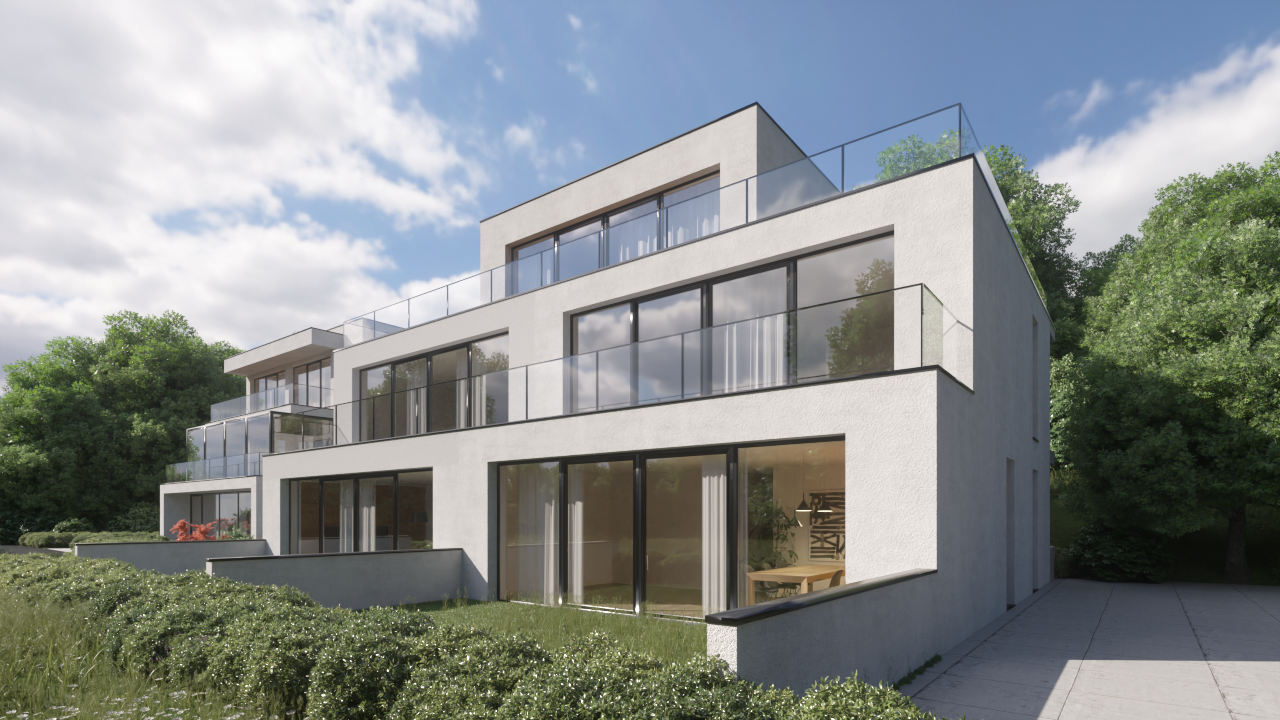 Ljubljana – A new-built apartment in a good location 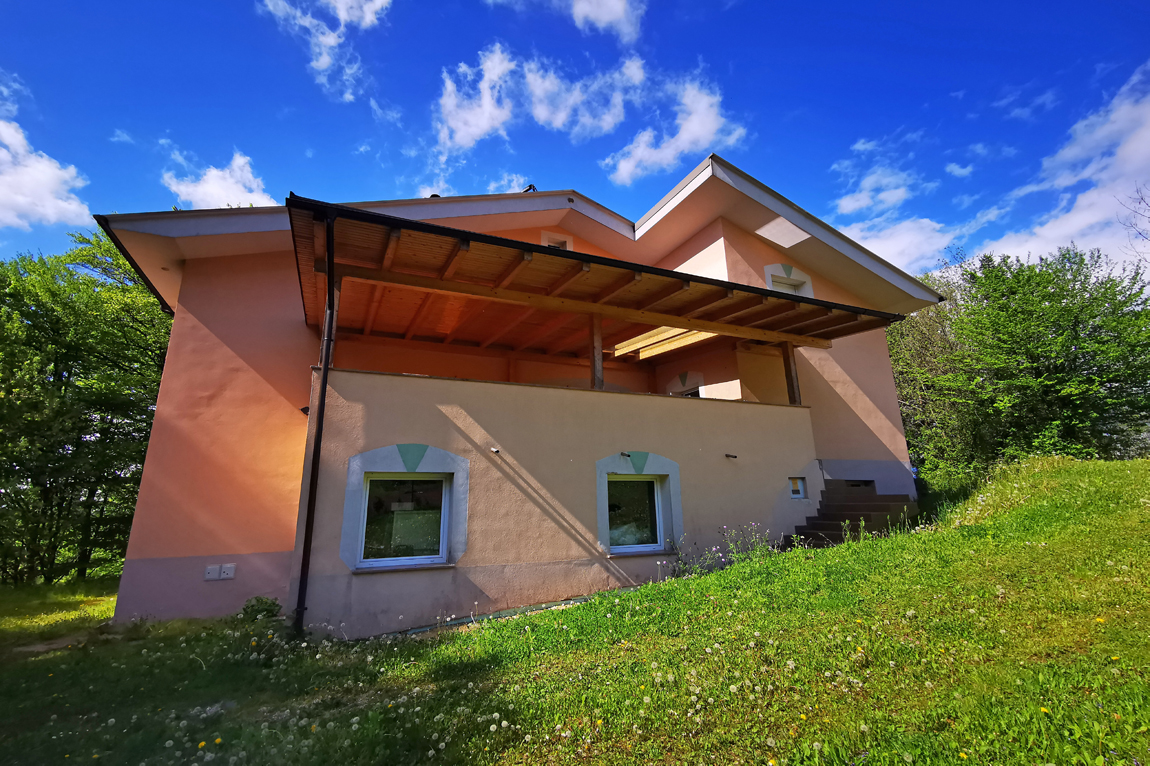 Ljubljana Area – A house with commercial space and a large, beautiful plot near Smlednik 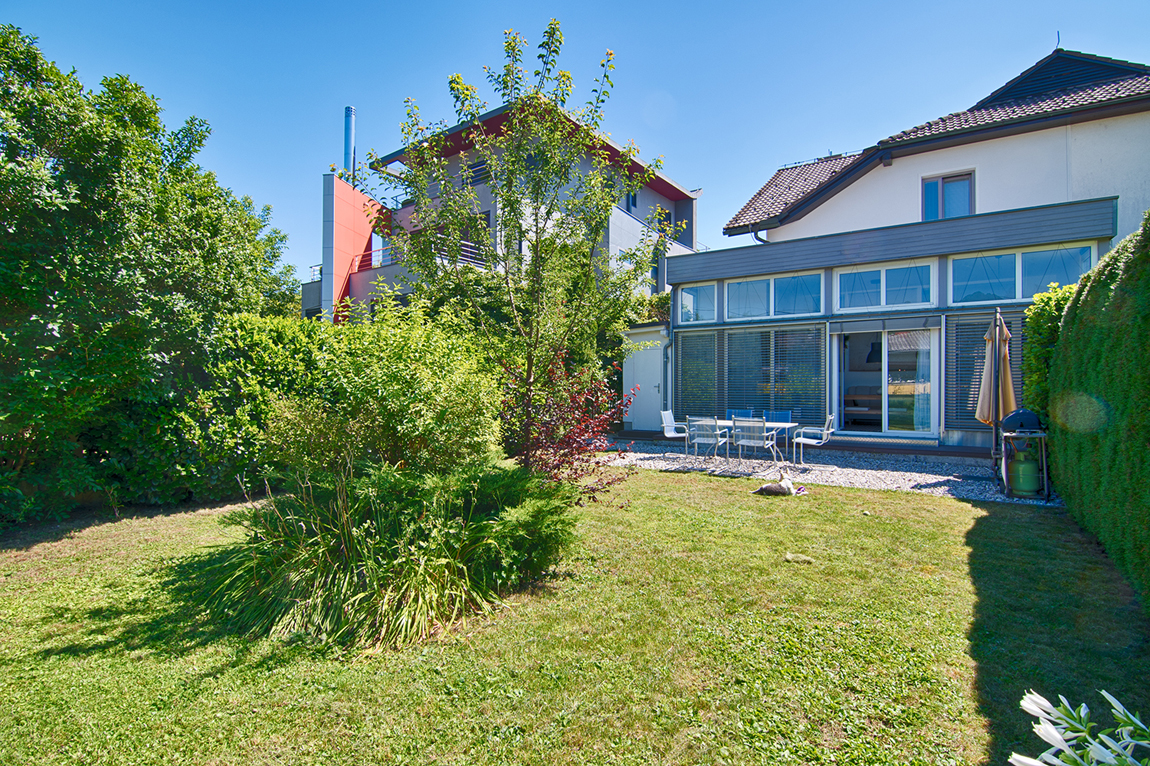