A guide to Ptuj

A guide to Ptuj

Historic Ptuj is Slovenia’s oldest town and is almost always included in the itineraries of tour companies taking tourists around the country. The location of the town in south eastern Slovenia means that it can be reached in a couple of hours at the most from any part of the country. A lot of visitors, therefore, come for the day but the wealth of interesting and exciting activities in the surrounding region makes Ptuj a great base for a weekend break or a longer holiday.

Ptuj (the Germans called it Pettau) is a town of around 30,000 inhabitants. It stands on the River Drava which passes through Ptuj before widening into a lake in the shadow of the town’s twelfth century castle. The largest manmade lake in the country, Ptuj Lake is seven kilometres long and is part of the Šturmovci Nature Park. East of Ptuj the Jeruzalem-Ormož area has gentle inclines and is popular with cyclists, while to the south of the town the hilly Haloze region, which borders Croatia, is a haven of peaceful nature.

The origins of Ptuj can be traced back some two thousand years. Poetovio was one of the most important commercial towns in Roman Europe. The Romans capitalised on the town’s position to create a thriving trading place, one that was to continue to grow well into the middle ages. The legacy of the Romans in Ptuj is plain to see: Terme Ptuj is one of Slovenia’s best known thermal spa centres, and the town is surrounded by gentle banks of grapevines.

Terme Ptuj carries on the Roman tradition of bathing as a form of relaxation, though, admittedly, with a little more style and sophistication. Accommodation at Terme Ptuj ranges from the luxurious Grand Hotel Primus to a well equipped campground and modern holiday cabins. Entry to the thermal water park is included in the price but day visitors are welcome too. The complex has a wide range of facilities including a wellness centre, an eighteen hole golf course, and a modern conference centre.

The Romans began the tradition of grape growing and wine making in this region but commercial cultivation began with the monasteries of Haloze in the thirteenth century. Wine lovers should get out into the surrounding countryside to visit some vineyards; the Jeruzalem-Ormož area is home to the famous Ljutomer wines and there are plenty of places to stop and try some. The local tourist information office can arrange tours for groups or individuals so nobody has to be the designated driver. Ptujska Klet, one of the area’s biggest commercial producers, offers guided tours of its cellars in Ptuj town centre.

Ptuj is most definitely a modern town but the old customs and the relationship with the land are still taken very seriously. ‘Kurentovanje’ is Ptuj’s most important festival: it takes place around Shrove Sunday. It comes just at the end of ‘Pust’, or ‘Carnival’ and it symbolises the end of the winter and the onset of the spring. Originally this started in the rural communities of eastern Slovenia: men would dress up in scary costumes and would march through the villages shaking a club with bells on it to chase out the winter spirits. In their shaggy sheepskin outfits and sinister masks the kurenti can look quite alarming.

Kurentovanje as it is today began in the 1960s; a committee was formed to organise an annual event to prevent the Kurentovanje traditions from being lost. Now crowds of more 100,000 join in the fun over the ten day period; as many as 70,000 watch the main parades which take place over a weekend. On the first day of the festival the Prince of the Carnival is given temporary control of the town. There are music and dance performances in front of Ptuj’s town hall during the day; events move to a carnival tent in the evening. On the last day there’s children’s parade before the burial of Carnival; finally control of the town is returned to the mayor.

There’s a permanent exhibition of kurenti costumes and photographs of past parades in the regional museum housed in the Ptuj Castle. Ptuj Museum is one of the best in Slovenia: among the varied displays are an interactive display of traditional musical instruments, a display of glass paintings (a traditional craft particular to this region) and, in the Representatives’ Hall, a stunning display of seventeenth century paintings of Turkish and European military men, elegant ladies in beautiful gowns and elaborate head-dresses, and people from far flung countries in their national dress. The highlight is a spectacular painting of Siegmund Herberstein, the seventeenth century owner of Ptuj Castle; in it he wears an extravagantly decorated silk coat given to him by Suleyman the Magnificent.

The museum in the castle is overseen by the Pokranjinski Muzej Ptuj-Ormož which also looks after several other historical attractions. They include the castles at Ormož and Velika Nedelja and the Mihelič Gallery. France Mihelič was a Slovene artist who gave his all of his own works, and also his comprehensive collection of graphic art, to Ptuj Museums; the gallery can be found in the old defensive on the waterside in Ptuj.

The Pokranjinski Muzej Ptuj-Ormož collection owns several important archaeological pieces: there are the sculptures and inscribed stones which can be seen at several nearby sites believed to be shrines to the Roman god Mithras, and also the Povoden Museum, an outdoor lapidary which gets its name from Simon Povoden, the priest who found the stones in the nineteenth century. The most impressive piece is the Orpheus Monument. This five metres tall engraved stone tablet depicts Orpheus playing his lyre as he bemoans the death of Eurydice: it stands in front of Ptuj’s Gothic tower.

At nearby Ptujska Gora St. Mary’s church, a well known stop on central European pilgrimage routes, is one of Slovenia’s most beautiful religious buildings. The church can be seen from miles around, occupying a position high on a hill known locally as Black Mountain; there’s a story that says that Mary sent a black cloud over the village of Ptujska Gora to prevent it being attacked by Turkish invaders. The church contains a wealth of richly decorated Gothic sculptures.

The beautiful countryside is another good reason to visit Ptuj. Between the Haloze and Slovenske Gorice regions there are over fifty kilometres of wine roads waiting to be explored. In March the storks return to eastern Slovenia from their winter vacation in South Africa; they always return to their original nests which they have built on chimneys, telegraph poles of on the top of high trees. The nature reserve of Ormož Jezero is popular with ornithologists who come to see migrating birds when they take a break before resuming their journey south for the winter; close by Ormož Castle has an beautiful arboretum of exotic trees.

The airports at Ljubljana, Graz, Zagreb and in Istria in Croatia are within easy reach and Ptuj has good road links with Croatia, Hungary and Austria as well as to the rest of Slovenia. Though Ptuj is not much known outside Slovenia, it is building a solid reputation as a venue for conferences and conventions. The Days of Poetry and Wine, which chose Ptuj as its permanent home in 2010, and other international events, bring thousands of visitors to the town each year.

Ptuj has the feel of a small town but it does have has all the modern facilities one would expect. Care has been taken to leave the old town unspoilt and new developments such as shopping malls, sporting facilities and business zones have been sited at the edge of the town keeping the centre largely traffic free.

The region is very popular with foreign buyers looking for a holiday home. One of the most distinctive types of local property is the traditional Prekmurje farmhouse; these L-shaped one storey houses were originally split into a living area and animal stabling but many have been renovated to create modern family homes with character. Un-renovated Prekmurje farmhouses can still come onto the market and are a popular investment, particularly with buyers who are looking for a house from which they can achieve a rental income. Other real estate includes contemporary family homes and luxury villas; many new build properties have the latest in energy saving features and use the latest eco-friendly materials.

The fairly flat landscape and the community feel of the villages east of Ptuj tend to attract older people; people looking for a very quiet existence may prefer the little hamlets of Haloze. Whatever one prefers, Ptuj is a great place to live. With well regarded schools, excellent public services and shopping facilities, not to mention the stunning countryside, Ptuj is a realistic alternative to the better known ex-pat magnets in western Slovenia. 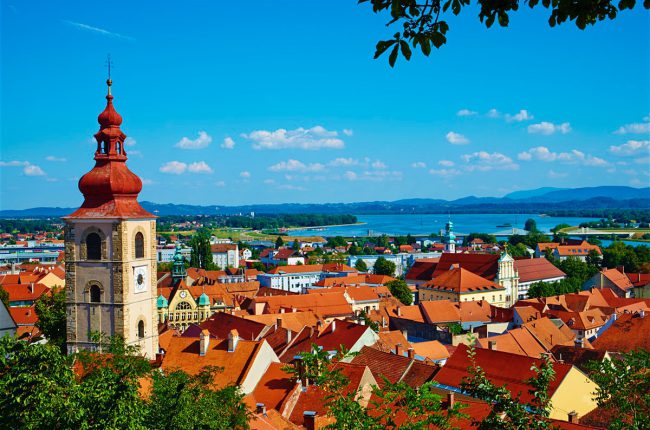 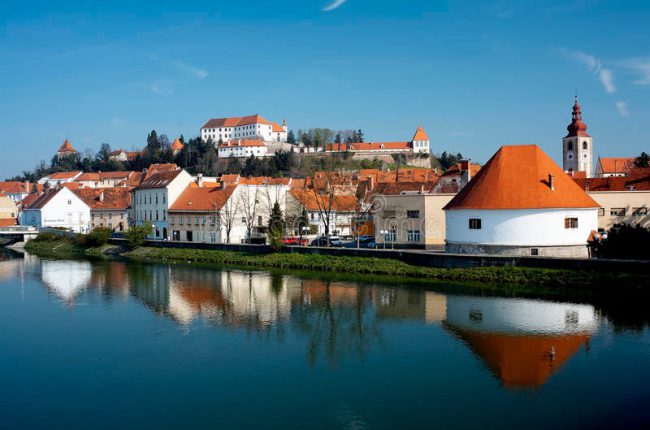 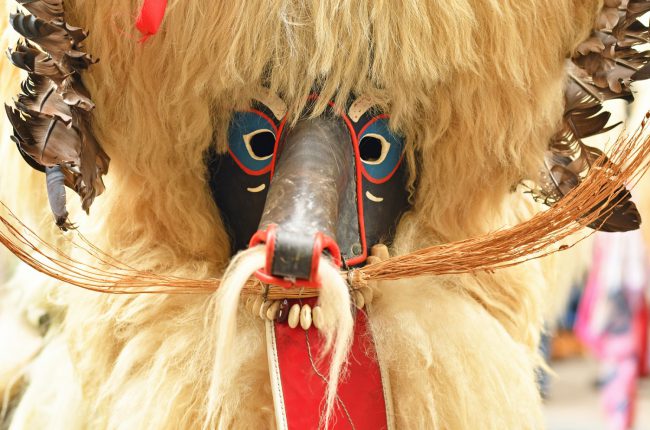