Wine making has a long history in Slovenia and dates back to the 4th century and has continued through to today. Slovenia has around 28,400 wineries, producing in the region of 90 million litres a year.

Around 75% of vineyard production is white wine and almost all of the wine produced is consumed domestically, with very little finding its way outside Slovenia. The wines of Slovenia come from 52 different types of vines, of which 37 are white and 15 are red.

There are three main wine regions in the country (Primorska, Posavje, and Podravje) and each region is then divided into districts. Below is a short intro to the 3 regions and some of the more famous districts.

Close to the border of Italy, this region has the warmest climate of the slovenia wine producing regions. It’s the biggest region and produces just under 50% of Slovenia’s wine production. The region produces mostly white wine but also produces a small amount of red wine which is known as the Tehran.

The region of Primorska has four wine-growing districts. The districts of Istra and Karst, are mostly producers of red wines and Goriška Brda and the Vipava Valley, produce mostly white wines.

The region has a climate of hot and dry summers, mild winters and strong winds which means it has a very similar climate to California. The Vipava Valley district is the region which is actually called Slovenia California. This district iis one of the most well known and has a reputation for producing wines of an excellent quality.

This wine growing area is the smallest in the country, in terms of number of vineyards and production. The region is located in the south east of the country. This region produces more red wine than white. The region also produces the Cviček which is a a wine containing both red and white grapes and has been produced for around 250 years. 70% of cviček wines are red and 30% whites varieties.

The region until recently was seen as one which produced inferior wine compared to the other two regions but the region now has a growing reputation and produces some of the best wines in Slovenia.

This area covers the east and north east of the country and the biggest of the three main wine producing regions of Slovenia in terms of size but is still second, to Primorska in terms of production.

The region is subdivided into two districts: Prekmurje in the north east and Štajerska Slovenija covers the rest of the region.

95% of all production of the region is white wine. The main wines are sparking white wines which are considered the best in Slovenia and also produces a number of desert wines. The region is also home to to oldest wine producing vine which is located in Maribor and the vine is still producing grapes after 400 years.

There are certain differences in wine production within the 3 wine-making areas above and this means the regions are divided into specific districts and then each district is divided again so there are with each district several sub districts. Each region and district has something different to offer in terms of the wine and also the scenery. So you can enjoy some great wine tasting and ejoy the stunning locations and local attractions with a day trip or even a wine tasting holiday

The Vineyards of Slovenia

When the autumn harvests finish, the Slovenians have a national holiday which is St. Martin’s Day on November 11. St. Martin, was a patron saint according to Slovenian folklore, was the man who was responsible for turning water into wine. The Feasts of St. Martin, take place on the holiday and if you visit Slovenia on this day – make sure you enjoy the great food and wine!

Slovenia has a wide variety of wines and around 70% of all wine produced is considered premium wine so if you visit Slovenia take some time to try out the wines and in one of the most friendly and welcoming countries in Europe. 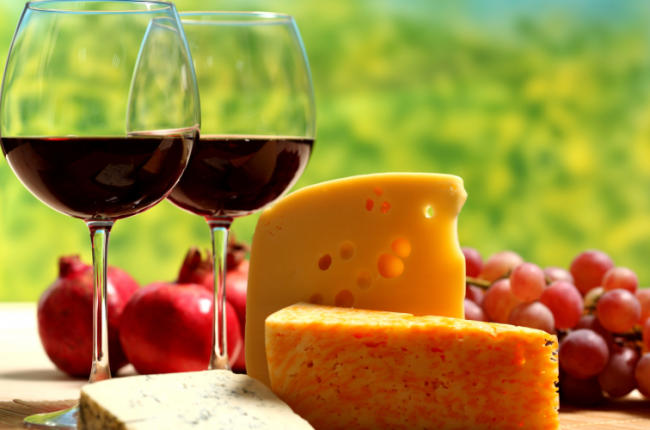 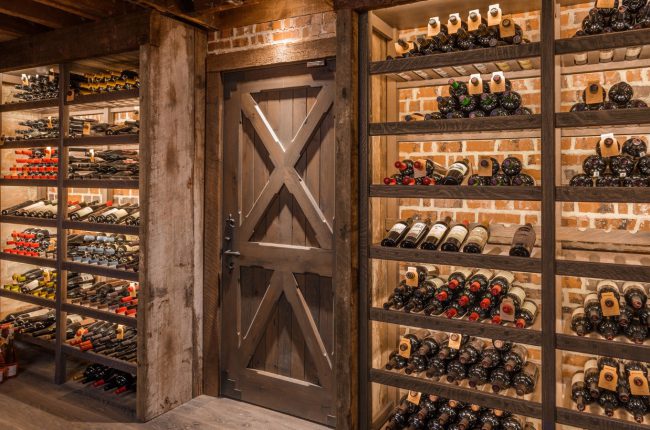 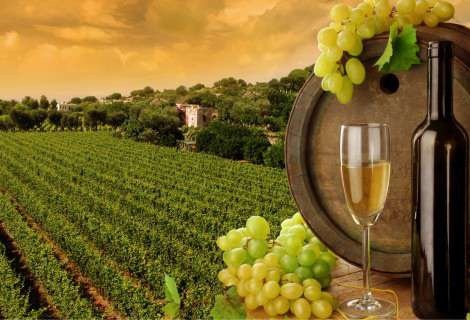