… that Slovenia is among the most biologically diverse countries in the world? Slovenia accounts for less than 0.004% of the Earth’s surface but is home to more than 1% of all living creatures and 2% of terrestrial creatures. A total of 24,000 animal species.

… that Slovenia is the third most forested country in Europe? Almost 60% of its territory is covered by forest. In recent decades, the proportion of forest has been increasing, since every year we plant over 1,200,000 trees.

… that Slovenia has one of the largest brown bear populations in Europe? Between 500 and 700 bears, it is believed.

… that Slovenia is one of the countries with the largest number of religious buildings per capita in Europe? There are almost 3,000 churches, chapels and religious monuments around Slovenia.

… that Slovenia’s world-famous Lipica stud farm, celebrated for its aristocratic Lipizzaners, has been operating uninterruptedly since its foundation in 1580? The adult Lipizzaner is notable for its white colour and its remarkable learning ability.

… that the geographical and climatic variety and diversity of Slovenia mean that in a single day you can pick autumn fruits in the morning, bathe in the Adriatic in the afternoon, and go night skiing in the evening?

.. that the most famous Slovene carnival figure is the Kurent? The presence of this traditional figure drives away winter and brings good fortune. Kurents can be seen driving away the winter at the main carnival procession in Ptuj.

… that a traditional Slovene dish for special occasions is a type of cake called potica? This has recently become one of the more recognisable symbols of Slovenia at a wide variety of international political, cultural and sporting events.

… that the first Slovene book was a Catechism written in 1550? It was written during the Reformation by the Protestant priest Primož Trubar.

… that France Prešeren is considered the greatest Slovene poet? He is celebrated above all for his sonnets, while his poem The Toast is Slovenia’s national anthem.

… that the architectural appearance of Slovenia’s capital city was decisively influenced by the famous Slovene architect Jože Plečnik? His influence on the appearance of the city was so great that some people even call it Plečnik’s Ljubljana.

… that the official symbol of Ljubljana is the dragon which, according to legend, was killed by the Ancient Greek hero Jason and his intrepid Argonauts on their way through the Ljubljana marshes?

… that Slovenia has the oldest growing vine in the world? In Maribor, which is the second largest Slovenian city, there is a vine, dark red sort, whose age is estimated over 400 years! Despite the respectable age, the vine produces over 25 litres of wine each year! 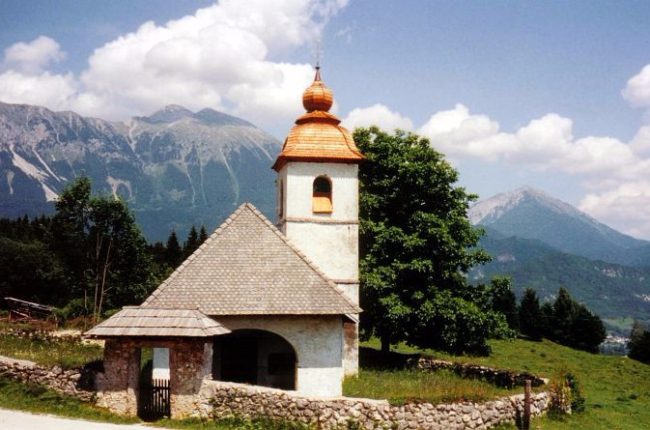 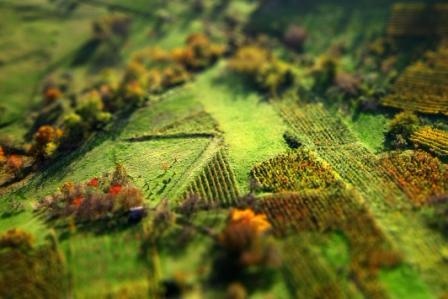