This region gets its name from the Slovenian for “Mountain” and its no surprise why, as it posesses most of Slovenia’s largest mountains, including the Country’s highest mountain Triglav, at nearly 2900m. This region offers the most beautiful, breathtaking scenery in Slovenia and probably Europe. The Julian Alps and the awesome Triglav National Park are both within Gorenjska. The two “great lakes” are here, too: Lake Bled and Lake Bohinj. Skiing takes place at a number of places, with Kranjska Gora being the largest and arguably the most popular with skiers. With the sites and scenery, the airport, the charming capital city Bled, and the outdoor activities available, no wonder it is the most popular with visitors!

Vibrant, cosmopolitan, enchanting, friendly, oh and pretty, these are some of the words people usually use to describe this tiny city of 350,000. A cross between Amsterdam and Prague, then shrunk, is about what Ljubljana looks and feels like. With numerous riverside cafes, bars and restaurants, it is a fun and interesting place to spend time in.

This is a collection of regions in one! You have the coast at the south, with the jewel, Piran taking centre stage; Italian in style, this town is well worth a visit. You then have central Primorska, full of valleys and rolling hills, a great wine growing area. There’s the Karst region, a rocky limestone region, dotted with pretty stone built villages. Then moving North you have the more alpine regions including towns such as Bovec, Slovenia’s outdoor sports capital. Leaving the best to last you have the amazing, breathtaking Soča River running North to South all the way to the Sea. This crystal clear turqouise river leaves you speechless when you first get a glimpse of it. Activities on this river include rafting, kayaking, canyoning, fly fishing, etc. The climate here is more meditteranean than in other regions, collecting the warm winds in the central and south parts that blow northwards from the Adriatic.

This region or province is the largest in Slovenia, and has the cities of Maribor and Celje within it. It is a region of rolling hills at its core and mountain ranges to the North. A region of extensive farmland, as well as being home to the ski resorts of Maribor Pohorje, the largest of Slovenia’s ski resorts, but arguably not the most challenging. Ptuj is also nestled in this region, a wonderful medieval city with a great central castle. One particularly scenic area in this province is the Logar Valley, situated in the far west of the region, a truly beautiful part of the country. Here, you will find some interesting spa towns, too.

This region has a very different feel to it. It’s known as the bread basket of Slovenia. Farming is the industry here, as well as quite extensive wine growing. It is generally quite a flat area and while it doesn’t offer the dramatic landscapes of the western side of Slovenia, it has a charm of its own. Closeness to the Hungarian border offers good access to Budapest and Lake Balaton. Graz airport in Austria is close by allowing easy access to the area.

A large scenic province, boasting many historical sites, such as castles and monasteries like Otočec and Brežice. With the Krka and Kolpa rivers running through this region, it is a great destination for rafters and kayakers. Very pretty scenery and great for trips into Croatia.

The smallest region, mountainous and a great outdoors area for those inclined. Like most area of Slovenia it has some great scenery and therefore some fantastic views across the mountains. Bordering Austria means great access to Austrian ski resorts, as well as proximity to Klagenfurt airport. A great little region! 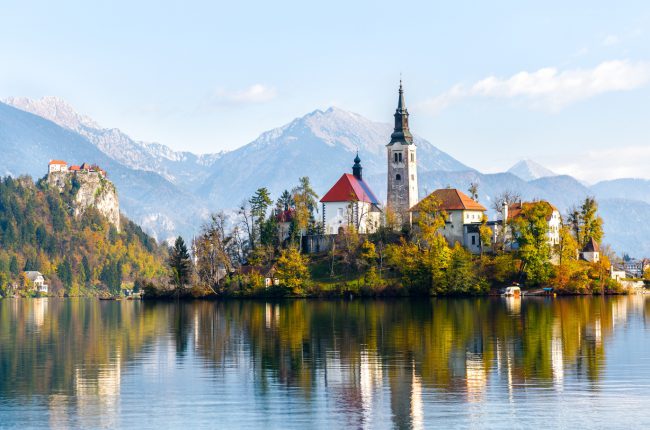 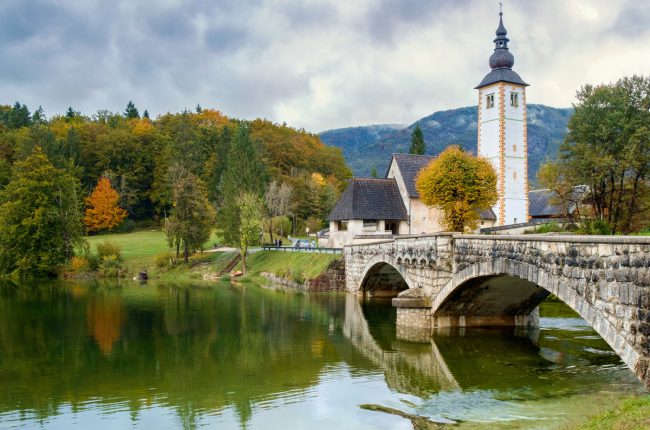