Slovenia has a rich culinary tradition based on seasonal ingredients and the freshest produce. Knowing where to find it, however, can be a little tricky and independent visitors to the main tourist resorts can easily spend a whole trip without sampling something typically Slovenian: pizzerias can be found in every town, Balkan meat specialties from the grill are hugely popular and schnitzel appears on every menu. Slovenia has some excellent restaurants, in the countryside as well as in the city, and the best advice is to ask around for recommendations. Word of mouth is priceless when it comes to restaurants.

One way to be sure of finding Slovenian dishes is to visit western Slovenia during the ‘osmice’. The name means ‘the eights’ and refers to the eight days that farmers are permitted to sell their surplus wine and cured meats without being liable to pay tax. The tradition goes back more than two hundred years. Other dishes that can be sampled at the osmice are štruklji dumplings, homemade bread and potica, a popular cake that resembles a Swiss roll filled with a walnut paste and poppy seeds.

Each region has its own specialities but traditional restaurants frequently feature a selection of dishes from all over Slovenia. Jota is a thick soup – almost a stew – that comes from the western part of Slovenia; it contains smoked pork and sauerkraut and is great to eat on cold days. From Prekmurje, in the north east of the country, comes bograč a stew of mixed meats – usually beef, pork and game – and flavoured with paprika, which gets its name from the pot it is cooked in. Competitions to find the best bograč cook are held each year in several towns in eastern Slovenia.

From the dry Karst region come rich, strong flavours. Air dried ham known as pršut is the Slovenian version of the Italian prosciutto and nothing goes better with it than a glass of full bodied Teran, a ruby red wine that oozes spicy warmth. The best known of all Karst specialties is probably ‘kranjska klobasa’, a strongly flavoured pork sausage which gained protected designation of origin status in 2012.

European legislation provides three different types of recognition for foods that are regionally distinctive. ‘Protected designation of origin’ means that the food in question is produced or prepared only in a specific geographical location and can’t be produced elsewhere. There are five such foods from Slovenia including a forest honey from Kočevje, and Bovec cheese. Foods which have ‘protected geographical designation’ are those for which at least one stage of their preparation in a geographical area is done according to a traditional method. Among the eight Slovenian foods that fall into this category is pumpkin seed oil from the Štajerska-Prekmurje region. Sometimes referred to as ‘green gold’, pumpkin seed oil is used mainly to dress salads but it’s also used in cooking and even as a simple topping for ice cream based desserts. ‘Traditional speciality guaranteed’ are foodstuffs for which the traditional preparation or production methods differ from similar foods. Žlikrofi, a delicious potato dumpling from the town of Idrija is just one of the foods in this category.

Menus tend to be meat-dominated but fish is also very popular and not just on the coast; some of the country’s best fish restaurants are inland and in a country the size of Slovenia it’s easy enough to have fresh fish and seafood sent daily. Soups are commonly eaten as a first course and salads rather than cooked vegetables tend to accompany main courses, though they are usually brought to the table just before the main dish. No meal is complete without a dessert and most involve cream, nuts and seasonal fruits. At Christmas and on other special occasions dessert is ‘gibanica’ a dessert that originates from Prekmurje but is now eaten all over the country; it’s stuffed with poppy seeds, cottage cheese, walnuts and apples.

Slovenians are justifiably proud of their wines. From the Dolenjska region comes cviček, a slightly sparkling light red wine, and from north eastern Slovenia the sparkling wines from Radgonske Gorice are highly regarded. The hot, dry lands of the western part of the country are known for full bodied reds while in Slovenian Istria on the coast malvasia grapes are grown to make white wines. Rumeni Muškat is made from muscat grapes grown all over the country; near the coast the grapes stay longer on the vine to produce a very sweet muscat. 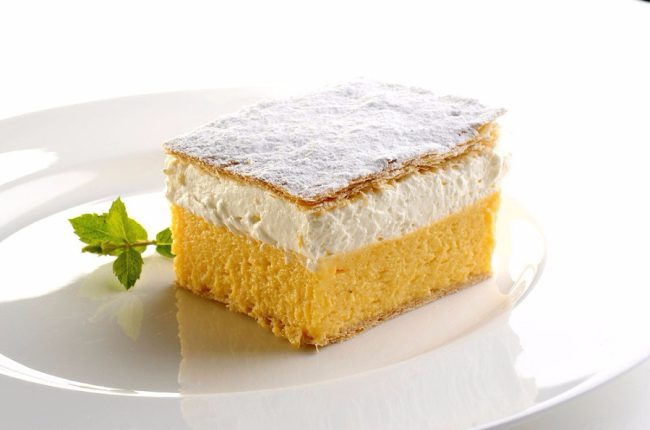 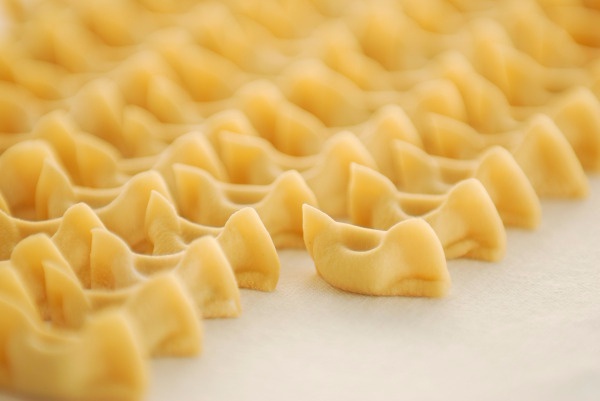 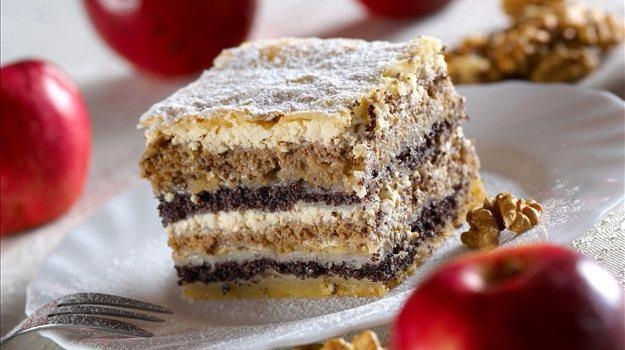